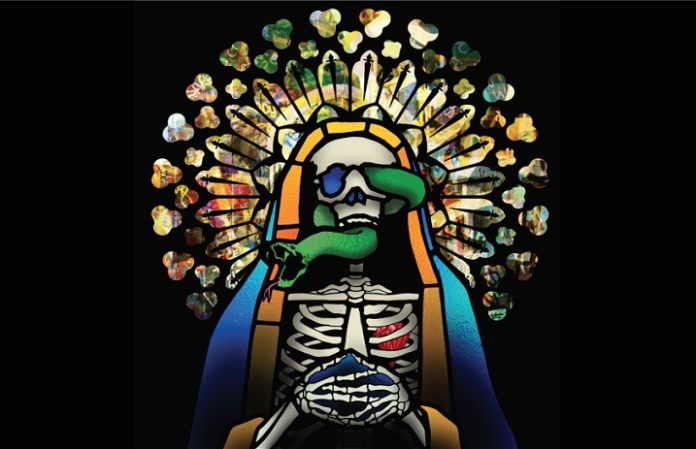 We're just weeks away from Thief Club (Nick Thompson of Hit The Lights) releasing a proper studio album, so we thought we'd bring you a fun exclusive in the form of a bonus track. Just Give Up itself is a crowd-pleaser for any HTL fan—with a dozen supercharged pop-rock/punk originals that feature guest vocals from the likes of Valencia, Cartel and A Loss For Words (see bottom).

Mr. Thompson also covered one of our scene anthems below, Jimmy Eat World's “Sweetness,” and he had this to say about his choice:

“Jimmy Eat World has and always will be one of my favorite bands. I've always contemplated covering a song of theirs, but never really had the opportunity to do so. While I was recording with Josh Barber, I brought up the idea of doing 'Sweetness,' and he backed me up on it and helped me throw in some great ideas that added a little of my own twist on the song, but kept it respectful to the original. 'Sweetness' is an iconic song, when people hear that first line, they know exactly what it is, and I've never gotten tired of hearing it. It's an honor to cover it, and I look forward to playing it out live as well!”

PRE-ORDER THE NEW ALBUM, JUST GIVE UP, FROM VICTORY MERCH

Lyric video for the single “Talk About Me” feat. Matty Arsenault of A Loss For Words: