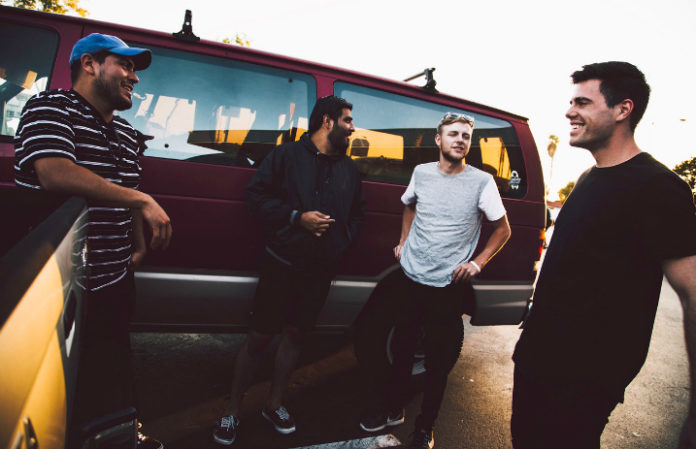 Freshly signed to InVogue Records, In Her Own Words are premiering a new music video for their track “Silver Lights,” taken off their debut album Unfamiliar, set to drop Oct. 14.

The song touches on the relationships that mean so much to the band, just as the rest of the album is expected to do. “For us, 'Silver Lights' is about the figurative and physical distance that can grow between two people,” says vocalist Joey Fleming. “Life throws things at our relationships that can rip and tear them to shreds until there's nothing left of it, and once it's over, the only way to fix that empty feeling that it brings is time. This song is one of our favorites to play off the new album that we've been sitting on titled Unfamiliar. The album shares styles of our previous EPs, but at the same time, we're doing things we never have before. We're very excited to finally share these songs that mean so much to each of us.”

Let us know your thoughts on the music video in the comments below!