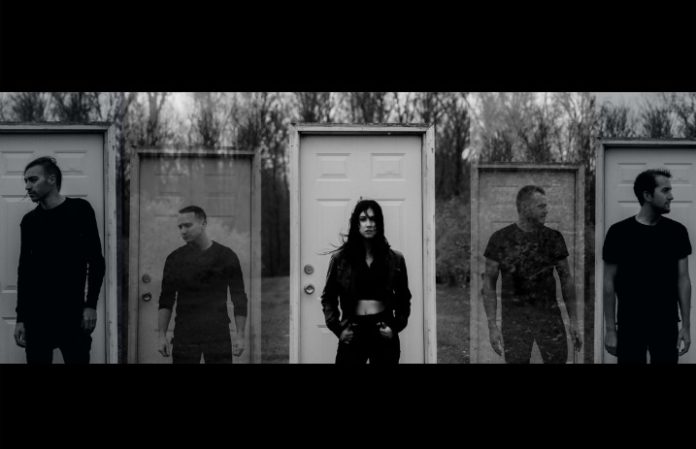 Ahead of the release of a debut full-length album, InVogue Records' LEAV/E/ARTH are premiering a new single, called “The End.”

“This album is about what and who we fight for.”

The album, A Perfect Disarray, drops this Friday, April 7. A CD release tour starts tomorrow, April 4, and runs through April 15.