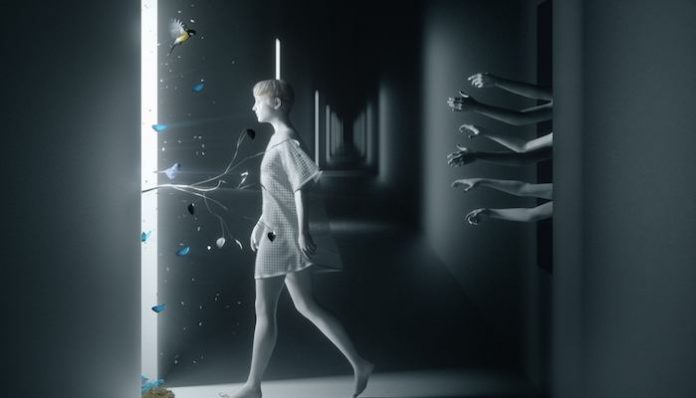 Following a lineup change, dealing with being broke and struggling with self-doubt, all eyes were on Issues as fans eagerly awaited their return to the scene. With various factors playing against them, many wondered what Beautiful Oblivion would entail for the future of the Atlanta band. From the endless “bubblegum pop” rumors to the pleas for a heavy record, it’s safe to say that whatever expectations you have for Issues’ third studio album will be wrong.

Beautiful Oblivion is meant to be listened to with your eyes closed. Doing so allows meticulous dissection of each layer that blends seamlessly while still maintaining its independence. From brilliant and bold “Tapping Out” to funk-infused “Flexin,” Issues created an album that marks their most genuine output yet.

The band’s newfound cohesiveness is immediately noticeable on “Here’s To You,” which kicks off as the most genre-fluid track. It leaves you wondering how the hell the band managed to put together so many influences in the time allotted. Bassist Skyler Acord makes his clean vocals debut with the song’s entire bridge, knocking it out of the park.

“Find Forever” leads with an iconic guitar riff channeling serious Los Lonely Boys vibes before that progressive, groove-filled Issues sound. The majority of the album centers on a sad, dark theme, so this has its moment as the love song. Featuring the one and only Saxl Rose collab, it mixes those choir vocals that Issues are well known for.

“Downfall” marks what might be the heaviest track on the album. While there are no unclean vocals to be found, it’s in double drop C sharp. With the open notes at the end dropping even lower, it sends you to the pit before the song ends.

The band’s fearlessness to get weird and experimental is explored in both the club banger “Flexin” and the piano ballad “Your Sake.” Slowing things down, the ballad is a brutally honest track featuring the nimble vocals of Tyler Carter portraying the heartfelt sadness you feel when you just can’t be what someone needs you to be.

Beautiful Oblivion is by far the most authentic version of Issues fans will hear to date, creating a sound that’s far from manufactured. Reaching across a vast amount of genres and collectively uniting a wide span of fans, Issues’ new album is just as inclusive as the message it portrays. Music is a medicine that resonates with everyone, no matter how you’re feeling when you listen to it. The latest endeavor from Issues is indeed a Beautiful Oblivion that will allow listeners to escape the ever-increasing noise and pressure in this crazy world.

Beautiful Oblivion dropped Oct. 4 via Rise Records, and you can check it out here.