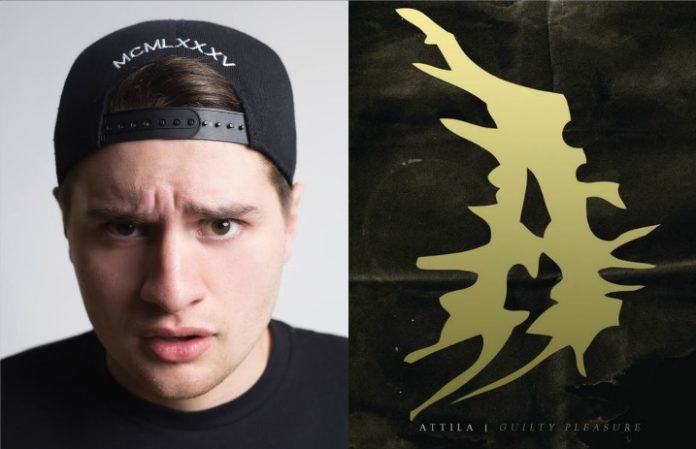 We’ve teamed up with YouTuber Jarrod Alonge for a premiers of his new song, “Suck My 401k,” which is an Attila parody that features a guest solo from the band’s guitarist, Chris Linck. Stream the absolutely outrageous track below and be sure to leave us a comment with your thoughts!

Jarrod’s re-release of his Beating A Dead Horse album will feature six new tracks, which include parodies of Bring Me The Horizon and the Story So Far. (Pre-orders are on sale now.)