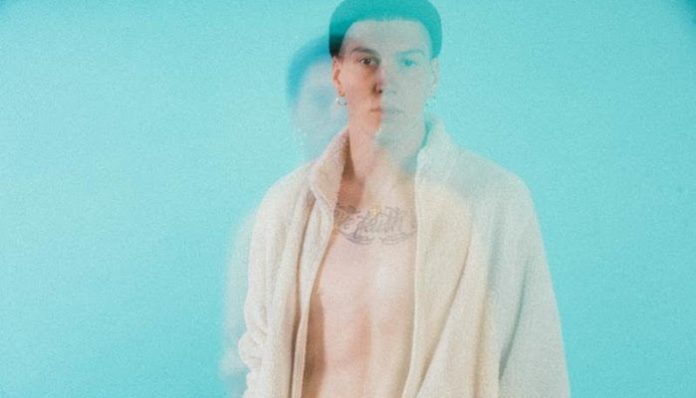 Amid the loud, upbeat culture of pop punk, it can be easy to forget that sometimes life isn’t all pizza and power chords. For John Floreani, his life experiences are sometimes better epitomized by lo-fi beats and acoustic strums.

That’s not to say Floreani’s new album, sin, is free of the energy that his band Trophy Eyes are known for. Instead, that energy is displayed through booming basslines and strained vocals interwoven between the soft guitar strokes of a man simply looking to tell his story the way he wants it told.

Aside from having small tastes of his solo efforts prior, Floreani’s fans were hit with something far different than expected. Different isn’t always bad, though, and the reception has proven that sentiment.

“It was fun to do something I think nobody was expecting,” Floreani explains. “I like writing the songs that I like to write. Everyone was a little surprised, but other than that, I’ve only seen a lot of love. People [are] saying the songs really mean a lot to them. Even a few tattoos already. It’s wild.”

The fact that fans are already willing to ink their skin with lyrics from Floreani’s first solo full-length should illustrate the magnitude his words carry. The responses are genuine, and that’s something you can’t fake.

“When I first started writing with Trophy Eyes, it was really fast, energetic and emotional music,” he says. “I knew that if I was going to scream or raise my voice or sing emotionally, it needed to be something real to me. Otherwise, I’d just be pretending. I just write about what my life and what the things I’ve experienced mean to me.”

These experiences ooze from every line in sin. Whether they’re being screamed or lullabied, Floreani’s words prove one thing: He’s not pretending.

His creative process isn’t a total far cry from his work with Trophy Eyes, but it is a catch-22 to a point. It’s liberating without the presence of others, but also holds the artist completely accountable for the finished product.

“I think it’s good to know that if the music is shit, then it’s just on me,” he posits. “I’m not bringing other people down, but it’s a lot more free. If something sounds good, it doesn’t have to go through four other people. I just decide if it’s good or not. It was a very different experience with a giant learning curve, and I want to do it again now actually.”

Matching the writing process, the music hardly lends itself to a specific genre. Instead, elements of R&B, punk, pop and more are cobbled together for a blend that seems to transform from song to song.

“I think the record has four different genres in it, and that’s what I’ve always done,” Floreani explains. “If I’m writing, I never really write the same thing twice or really stick to a sound. Enjoying music as music and not really falling to genres and things like that. I think that’s what motivates me to try different sounds.”

While one could debate the genre and influences of sin forever, Floreani sees it in a plain and simple light.

“It’s a collection of songs by someone who’s just trying to create and enjoy music about their pursuit of happiness and average life,” he says.