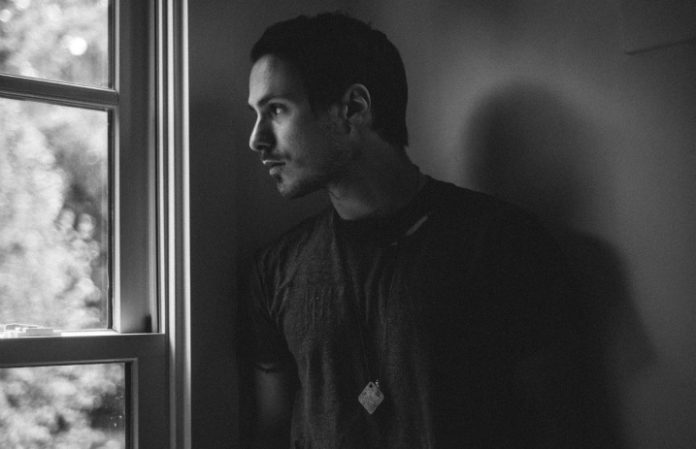 Josh Farro has teamed up with AltPress to premiere the latest single off of his forthcoming album Walkways entitled “On A Wire.”

The ex-Paramore guitarist describes the song as being “written from the perspective of someone in a relationship where they unintentionally make the other person feel as though they are walking a careful line.”

“On A Wire” has darker feeling than his previous single “Cliffs,” but maintains exciting and memorable riffs throughout the song.

Walkways is scheduled to be released Feb. 5 and is Farro’s first solo release since parting ways with Paramore in 2010. The album also features his brother, Zac Farro—who also embarked on a new project post-Paramore called HalfNoise—on drums in multiple tracks.

Listen to the new single below, and let us know what you think.