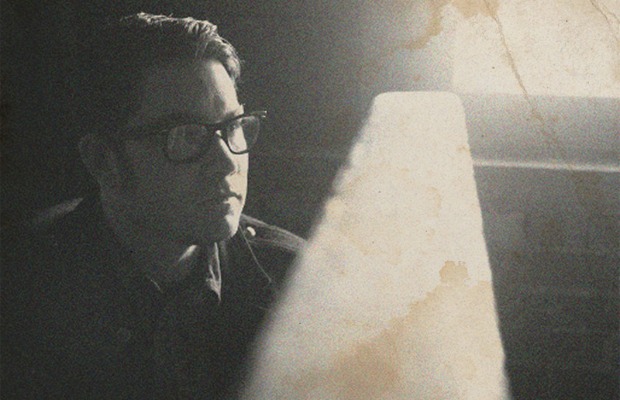 Hawthorne Heights frontman JT Woodruff is preparing for the release of his new full-length solo album, Field Medicine, this spring.

AP can exclusively announce that Woodruff has signed a deal with InVogue Records and the album is set for release March 18, 2014 preceding HH's The Silence In Black And White ten-year tour.

“I'm excited to be releasing my latest solo effort on InVogue, because Nick and I share a lot of the same values, and are trapped by these same cornfields,” Woodruff said. “The midwest is a great place to live, but it's the best place to dream.  Being totally surrounded by rows of corn and an entirely flat land can drive you a little crazy, and inspire you to create a new world inside your mind, which is what I hope these songs can do for those who listen.”

He continued, “I tried to make everything sound as honest as possible, because sometimes it seems that musical production is hiding the mistakes that make songwriters human and real.”

Watch the video for the album's title track below and tell us what you think: