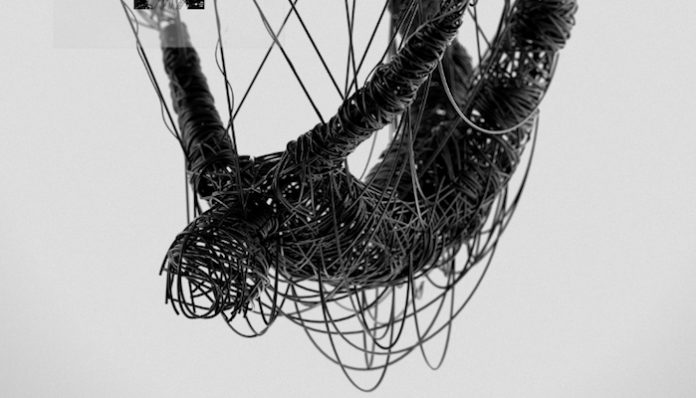 It’s a condition, not a phase. Kilted, bearded and occasionally bagpiping, Jonathan Davis has now spent a full 26 years as frontman of Korn, using a monster-shaped, H.R. Giger-designed microphone stand to report from his therapist’s couch.

Before “emo” became a widespread, reductive shorthand, we described that dynamic with terms such as “primal pain.” Davis may never live down his early years as an agitated Adidas bro. But for the record, Led Zeppelin, the Beatles and Minor Threat combined didn’t last this long.

The Nothing is the California quintet’s 13th album in a quarter-century. The Korn discography would represent an impressively regular recording schedule for any era. And it’s an astounding rate of output for the modern epoch. If Davis were going to put his distant damage behind him, he’d have done it by now, gladly.

No, Korn haven’t changed much during their distinguished run. But society has. And now we have a much more sophisticated conception of mental illness and personal trauma. Davis’ obsessions would have broken most people, not just left them with audible scars. So, quite understandably, his horrific childhood beatings and sexual violations remain the foundation of any Korn lyric sheet, as in the murky new “The Seduction Of Indulgence.”

Which isn’t to say Davis is spitting the same old rap. No longer in a helpless panic, the singer spends The Nothing working out his pain, not freaking out about it. Davis still moans, growls and actually sobs. But this time out, the literal crying is a winking, self-aware breakdown staged for dramatic purposes. “Cold” finds Davis resigned to an endless nightmare, groaning, in it for life: “I don’t know what I am thinking/Sometimes I feel like I am sinking/Into the ground I’ll call my grave.”

Davis is doomed but not hopeless. Moments of grace cut the hurt. As the record progresses, between rhythmic barks, Davis sets a new standard for clean vocals, as in the expansive and melodic “Finally Free” and “Surrender To Failure.” Through it all, he’s self-actualizing, not whining. In “The Darkness Is Revealing,” not for Nothing does he rhyme “feeling,” “revealing” and “healing.”

Read more: Korn to rock virtual concert amid hordes of monsters in ‘AdventureQuest’

The frontman is front and center, but the band are The Nothing’s LED backdrop. Korn’s consistency is both remarkable and predictable: After some drama and sabbaticals, the classic lineup remains 4/5 intact, doing what they do, the way they’ve been doing it for 20 of those 26 years: Korn long ago left behind the most exciting elements that made them founding fathers of a movement labeled, at various points, rap metal and nü metal. The Nothing is more “Falling Away From Me,” less “Freak On A Leash” and zero “Blind.”

LP No. 13 lands in the same place Korn have stayed since 1999’s Issues: They are simply <KoRnFont> KoRn </KoRnFont>, steady generators of one of the most distinct sounds in the history of rock ’n’ roll. Brian “Head” Welch and James “Munky” Shaffer’s grinding guitars tune down all the way to Australia. Hard-slapping bassist Reginald “Fieldy” Arvizu keeps his strings so loose, he’s in danger of tripping. And like the landmark Issues, The Nothing is a slow-burn, long-playing listening experience, with subtle innovations on the way to its explosive finale.

Rhythms drive the record, from the vaguely jazzy “The Ringmaster” to “[email protected]” and its series of controlled detonations. The band and their trademark churn give “Can You Hear Me” an arena-sized refrain. The tempo finally picks up in the SoulCycle workout soundtrack “This Loss.” “Idiosyncrasy” is the band’s entire catalog distilled into one song: scraping seven-strings, furious f-bombs, a left field electro-tinged, disco-damaged beat—and a sudden, soaring chorus. A tribal beat would make “Surrender To Failure” a monster inclusion on the tour’s setlist. A lifetime after “Blind,” Korn’s beaten-down worldview has less bounce, but more clarity.

The Nothing dropped Sept. 13 via Roadrunner. You can check it out here.