Kyle Crawford is the visual artist you didn't know you were already obsessed with.

The scene era taught us just how important album covers are. Seriously, we can’t even start to fathom the collective hours we spent uploading art for records we’d pulled from totally legal sources. Did you know, though, that many of the most iconic cover designs of the era came from the same creative mind?

Kyle Crawford and his brand Electric Zombie were (and remain) a significant artistic force within the scene. Though you may or may not recognize his name outright, his prolific list of clients includes the likes of blink-182, Fall Out Boy, Paramore and more. And while he’s contributed designs for everything from logos to merch designs, we feel that the most telling representations of his legacy within the alternative scene are the iconic album covers he’s graced us with.

Read on for 10 album covers you won’t believe were all designed by Crawford. 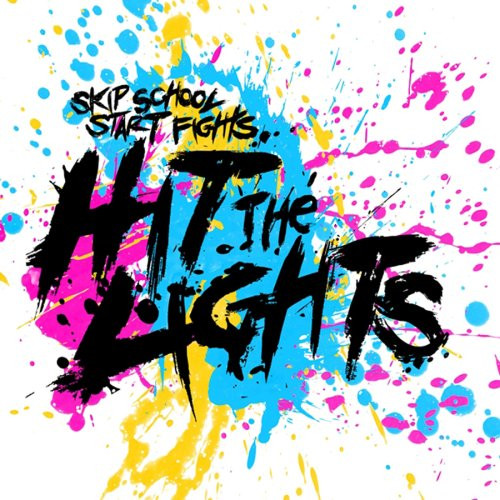 Hit The Lights‘ sophomore album, Skip School, Start Fights, stands out for more reasons than one. As far as visual art goes, though, you could recognize this cover art on an iPod screen from a mile away. What makes this especially impressive is that the paint splatter design is relatively minimalistic compared to some of Crawford’s other pieces. You’ll see what we mean. 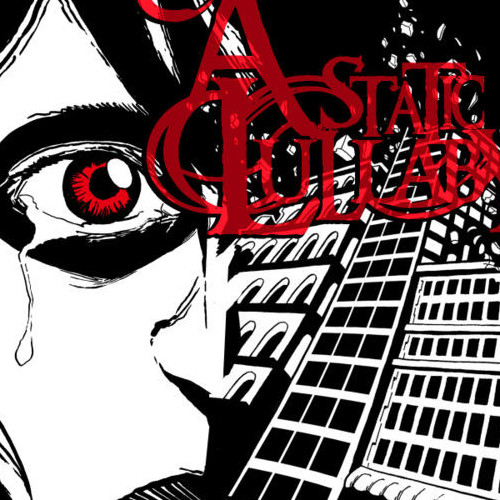 This album cover for A Static Lullaby‘s 2006 self-titled record is one of Crawford’s earliest credited works. You’d never be able to tell, though. The high-contrast design effortlessly merges a portrait and cityscape with bright red accents. It’s as emo as it gets, even for a well-established post-hardcore band, and holds up remarkably, even 15 years later.

The Dawn Of My Death – Before Their Eyes 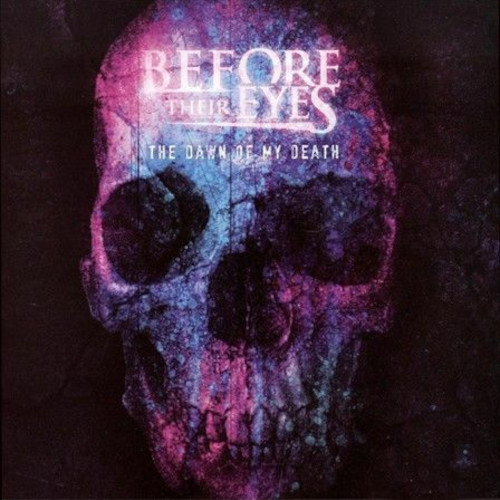 Talk about versatility. Crawford took a more detailed approach to the cover art for Before Their Eyes‘ 2008 album, The Dawn Of My Death. It’s no easy task to make pastel colors look grungy as hell, but laying them over a skull on top of a black background seems to do the trick. It’s a captivating design and one that gets better the longer we stare at it.

Read more: 10 underrated album covers that will take you back to the 2000s 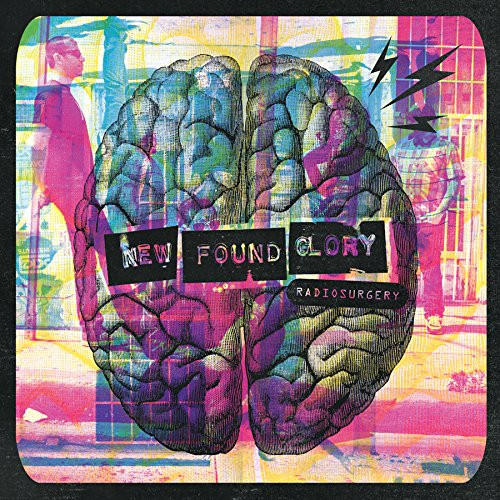 Here’s another one you probably recognize from your scene days. The cover art for New Found Glory‘s 2011 album, Radiosurgery, isn’t lacking in intricacy. In fact, we’re pretty sure that all the various elements within this design could stand alone as kickass alternative album covers. Leave it to Crawford to take it to the next level, though. He also did the art for the band’s 2013 live album, Kill It Live, as well as 2020’s Forever And Ever X Infinity. 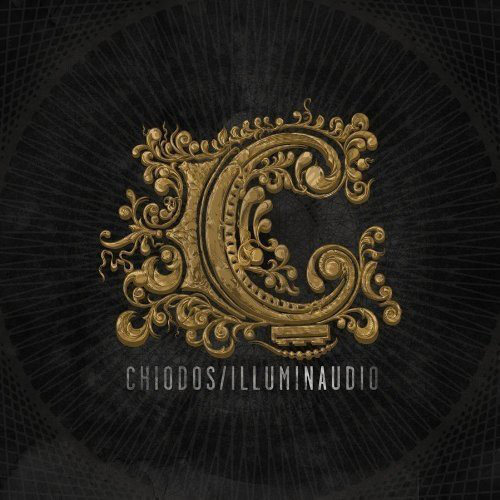 Is this not one of the most elegant alternative album covers you’ve ever seen? Crawford took a bit of a subdued approach to the art for Chiodos‘ 2010 record, Illuminaudio. But that doesn’t mean it’s simplistic by any stretch. The gold logo stands out with ornate beveling, making it appear almost like an expansive wall fixture atop the subtly patterned background.

In The Unlikely Event – The Fall Of Troy 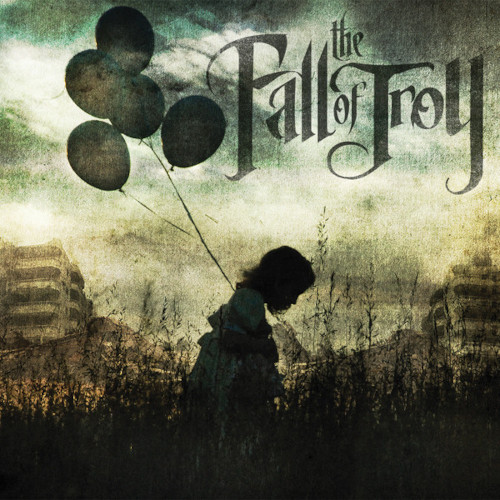 Crawford truly captured the essence of 2009 post-hardcore in the cover art for the Fall Of Troy‘s album In The Unlikely Event. It’s a far cry from any of the more polished pieces that we’ve looked at so far, featuring grainy textures and a sepia-toned palette. It really reads as its own little world, mirroring the dystopian-leaning vibe of the album. 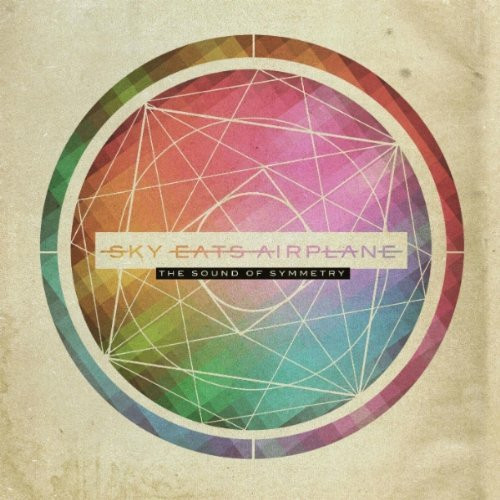 The album art for Sky Eats Airplane‘s The Sound Of Symmetry is ridiculously pleasing to look at. Between the thin lines, sharp angles and pixelated color wheel, there’s so much going on. Somehow, though, it’s not overwhelming. It’s not exactly a cover you’d expect for a post-hardcore record, but that’s exactly what makes it so perfect. Side note: Would you guess that it was inspired by Power Rangers? 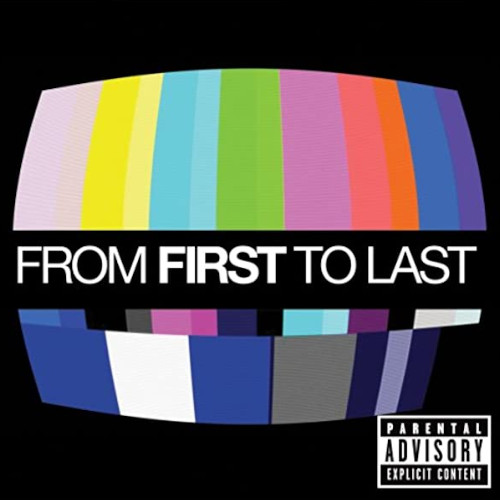 From First To Last‘s self-titled album art might look simplistic, but there was quite a bit of thought behind it. Crawford based the design on that of the website he’d previously made for them, drawing on a theme of “subliminal messaging.” Ultimately, the pared-back cover ended up becoming one of the band’s most iconic. 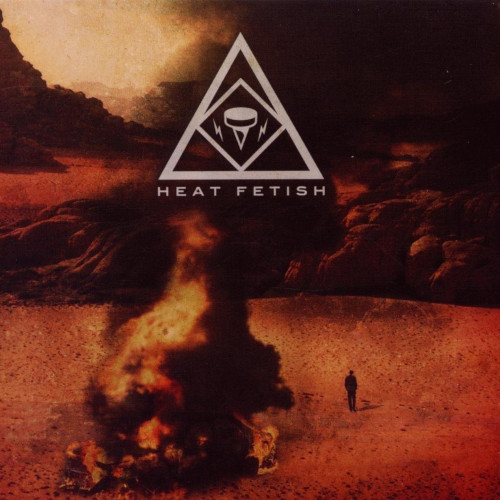 The album art for the Bled‘s fourth and final album, Heat Fetish, is undeniably cool. What’s crazy, though, is that Crawford managed to pull it all together in roughly four hours. Apparently, he’d been pulled in last-minute to work on the project after another artist fell through. The photo used on the cover actually features Crawford himself.

Read more: 10 of the best multi-album concept narratives of all time

A Lesson In Romantics – Mayday Parade 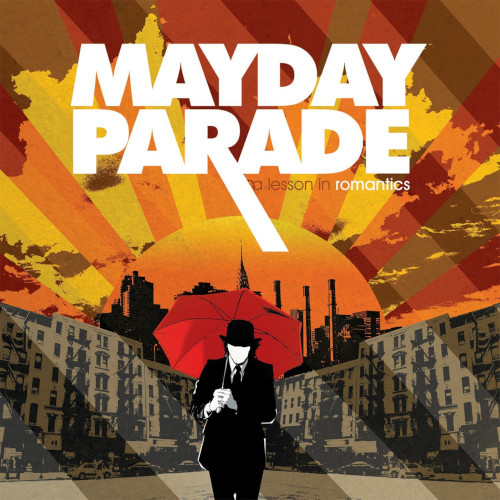 Did you see this one coming? Well, we’re about to blow your mind even further. Crawford is the umbrella man who we’ve come to so fondly associate with Mayday Parade‘s A Lesson In Romantics and beyond. Though obviously stylized, the album art has its foundations in a series of pictures Crawford and his friends took during a trip to New York.

Which of these album covers designed by Kyle Crawford is your favorite? Let us know in the comments below!