Inside Lil Peep’s listening party for posthumous ‘Come Over When You’re Sober Pt. 2’

Lil Peep’s memory continues to live on as a listening party was held for the rapper’s posthumous ‘Come Over When You’re Sober Pt. 2.’

The face of New York City’s Ideal Glass Studio always changes. Tonight, it’s a mural of Lil Peep and his tattooed face as well as album artwork welcoming a select few to listen to his first posthumous record, Come Over When You’re Sober Pt. 2.

Needless to say, this is not your typical listening party.

Read more: A blink-182 reunion with Tom DeLonge isn’t happening after all

The quickly rising artist died nearly a year ago by accidental drug overdose at the too-young age of 21. After the touching memorial service in Long Beach, New York, following his death, walking into this event feels like a continuation of that grieving process. Even the chairs are set up like pews at a funeral service, the audience silent as Peep’s mother, Liza Womack, continues to honor her son’s memory.

Womack speaks in a soft, calming voice as she reveres her late son’s honesty and creativity. She assures everyone in the industrial black-and-pink room that Come Over When You’re Sober Pt. 2 is the album Lil Peep would’ve wanted to put out for his fans. As Womack steps off the makeshift stage, she leaves the standing microphone to no one but a large portrait of the young artist. Now, the mic is all his.

The room is dimly lit with black candles and jack-o’-lanterns carved in his image. Nobody moves. Nobody speaks. When the first track, “Broken Smile (My All),” plays, it is so loud, you can feel the music reverberating through the pit of your stomach—where the sadness is. The assembled visitors’ heads are down, heavy with the weight of the moment.

But there is one person in the room who’s unlike all the rest of us. Peep’s mother holds her head up high, smiling as she watches the footage of her son, as if she were watching old home movies. She mouths along to the lyrics that she most assuredly has heard a thousand times before tonight’s debut. There is a glow about her, no doubt one of pride.

Herman Melville once wrote about dead letters, the pieces of paper left behind when a person passes away. The author seems caught between whether these letters are useless or significant; if communication is in fact dead or if it still lives. With the material that lives on, Lil Peep still talks to us—because he still has something to say. 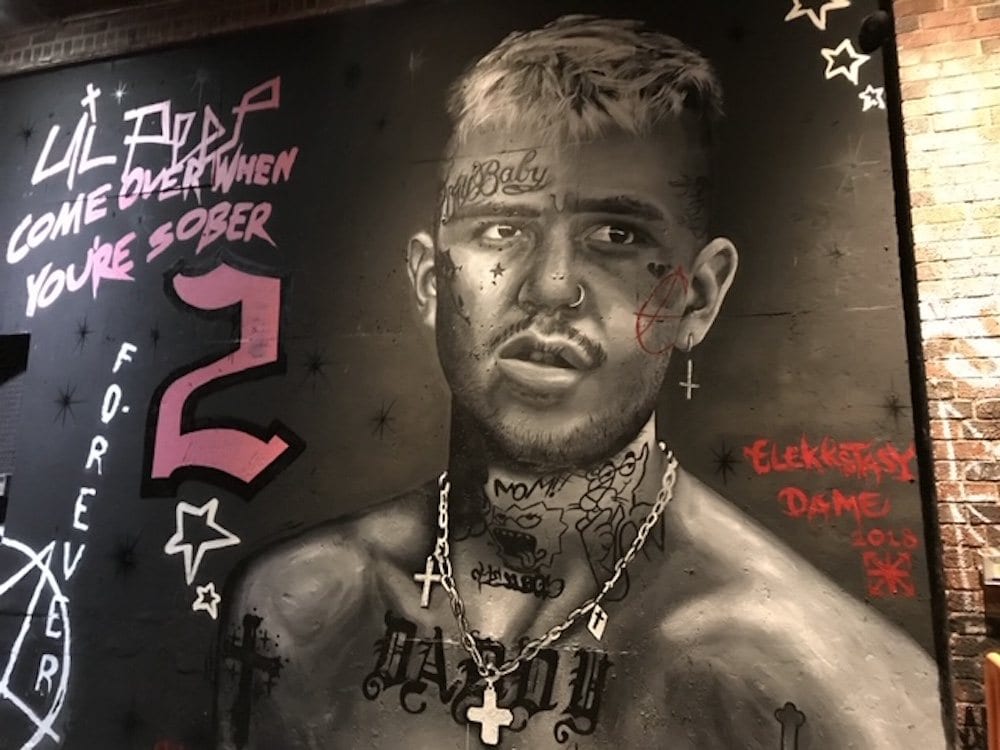 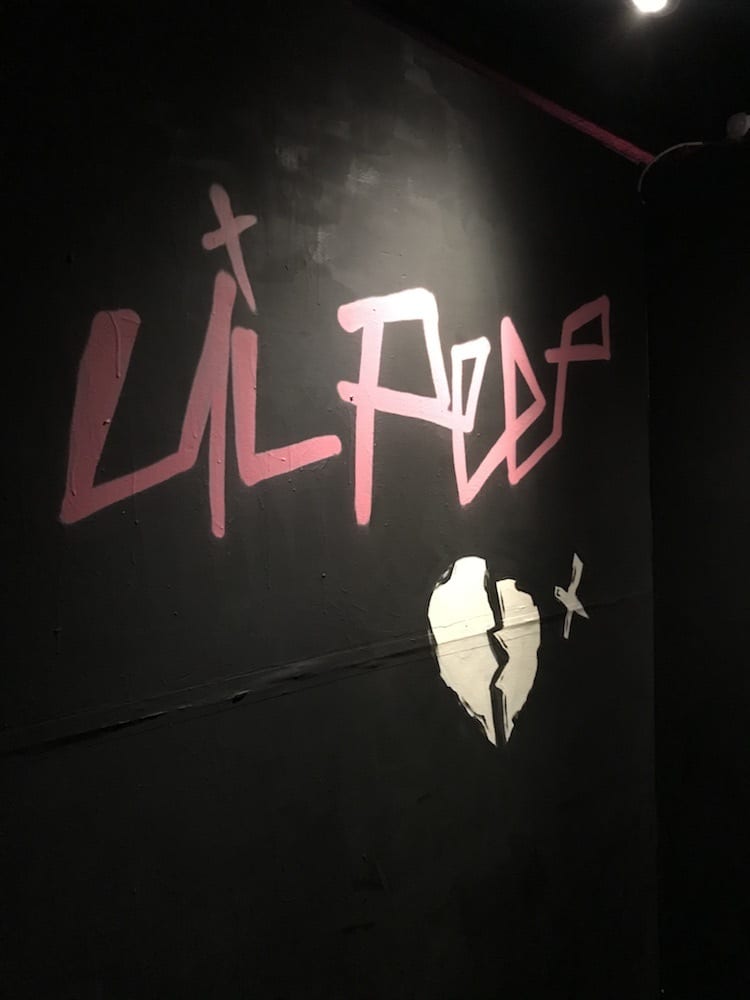 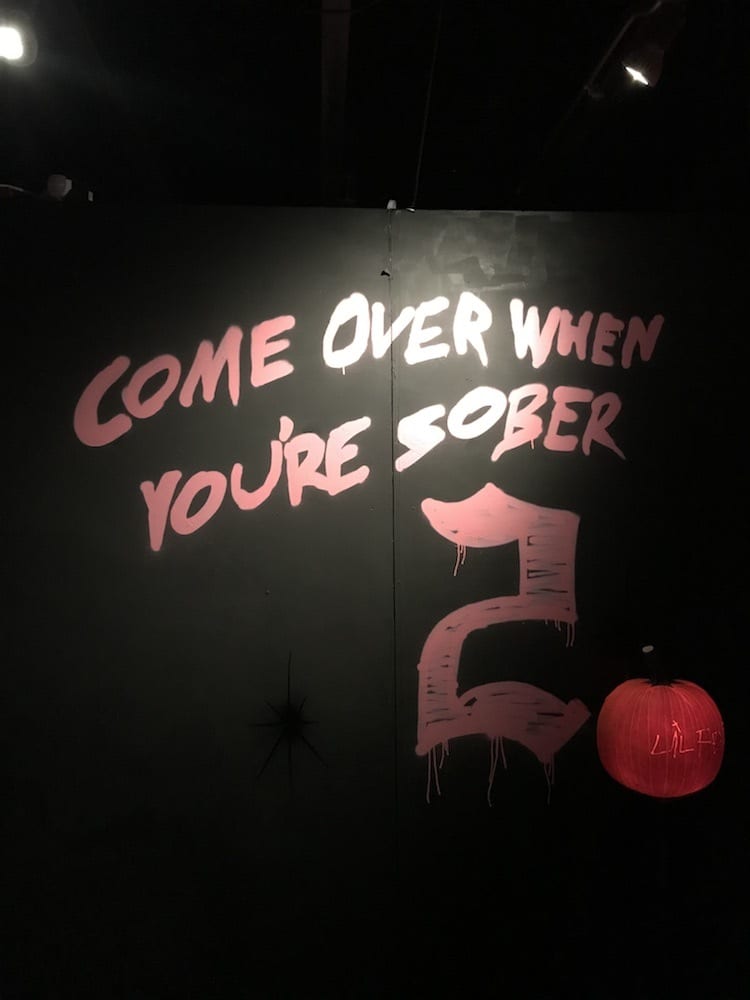 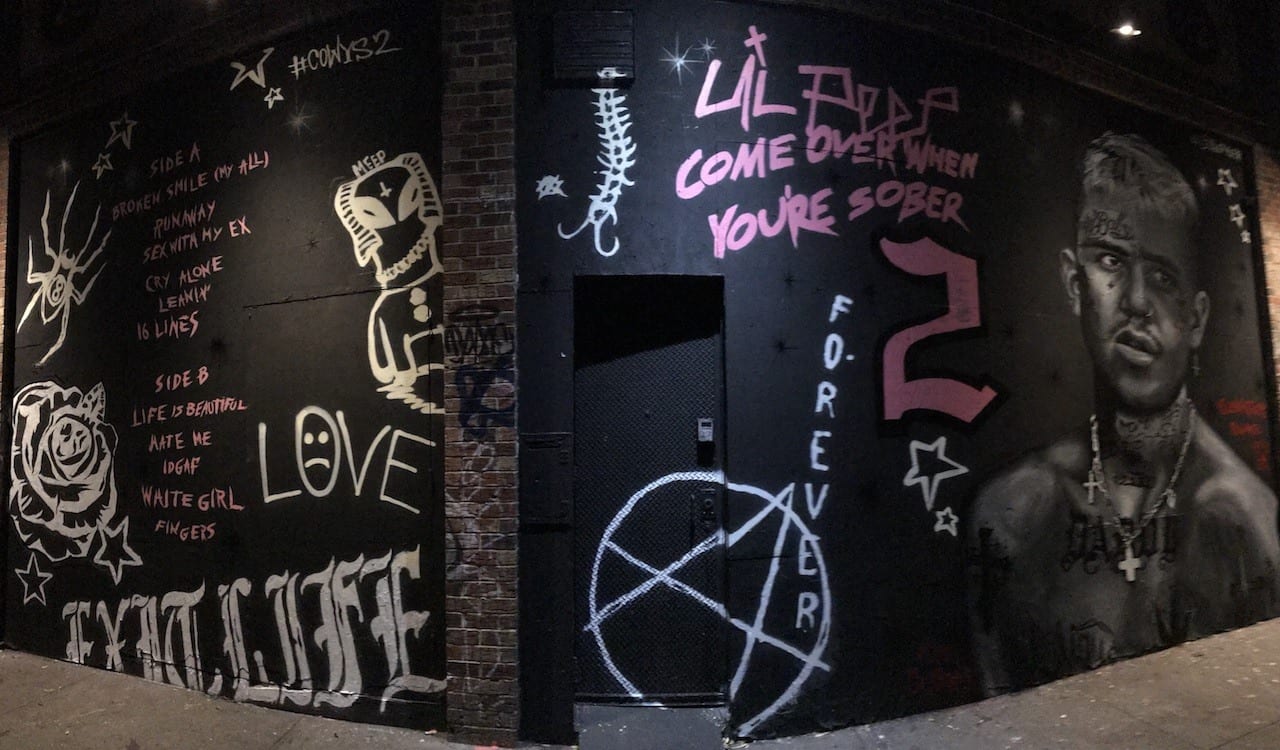 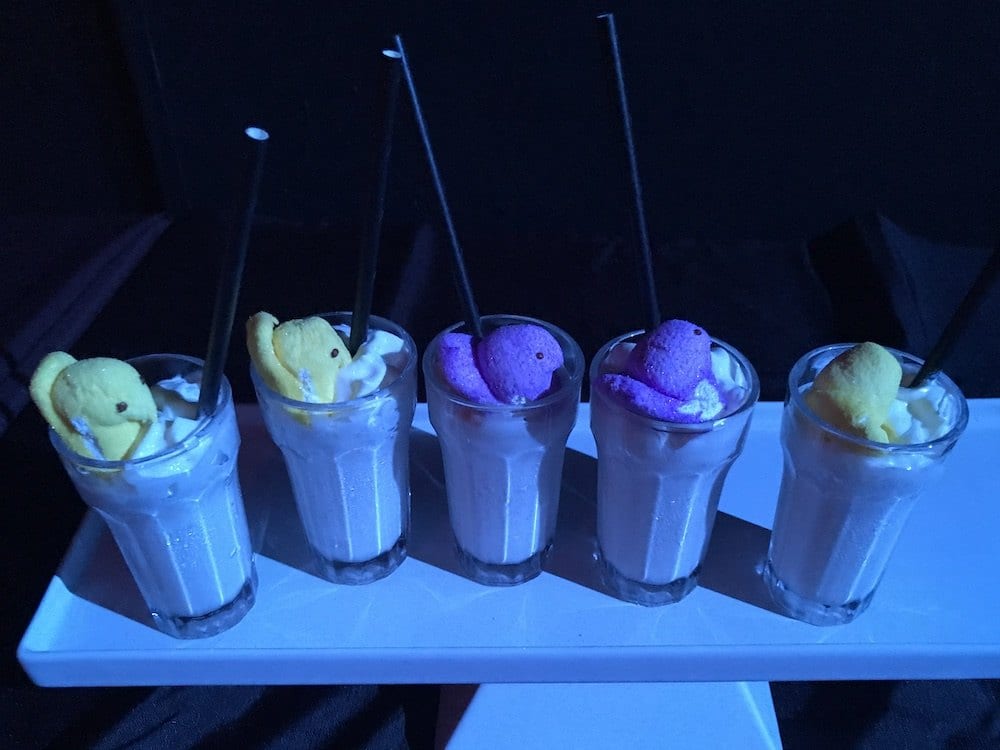 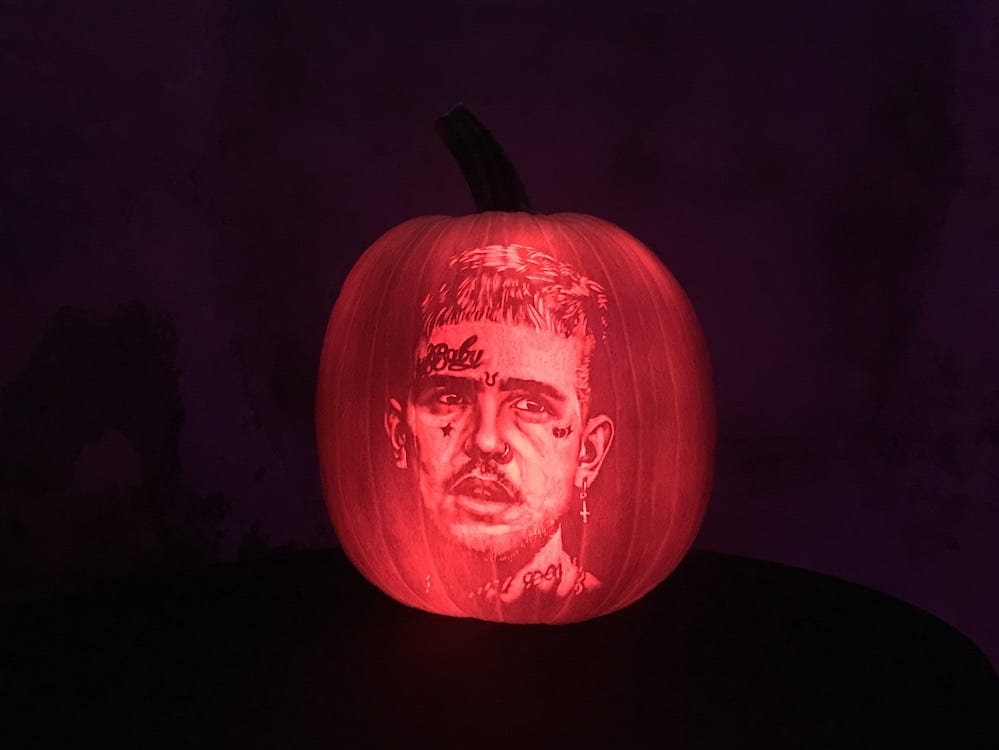 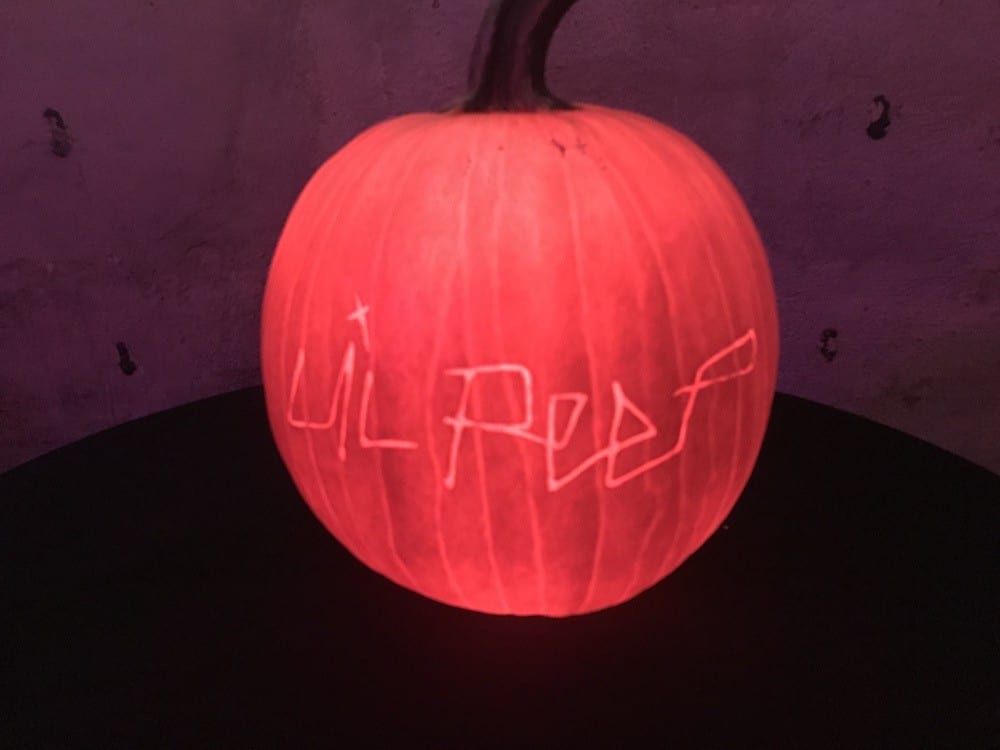 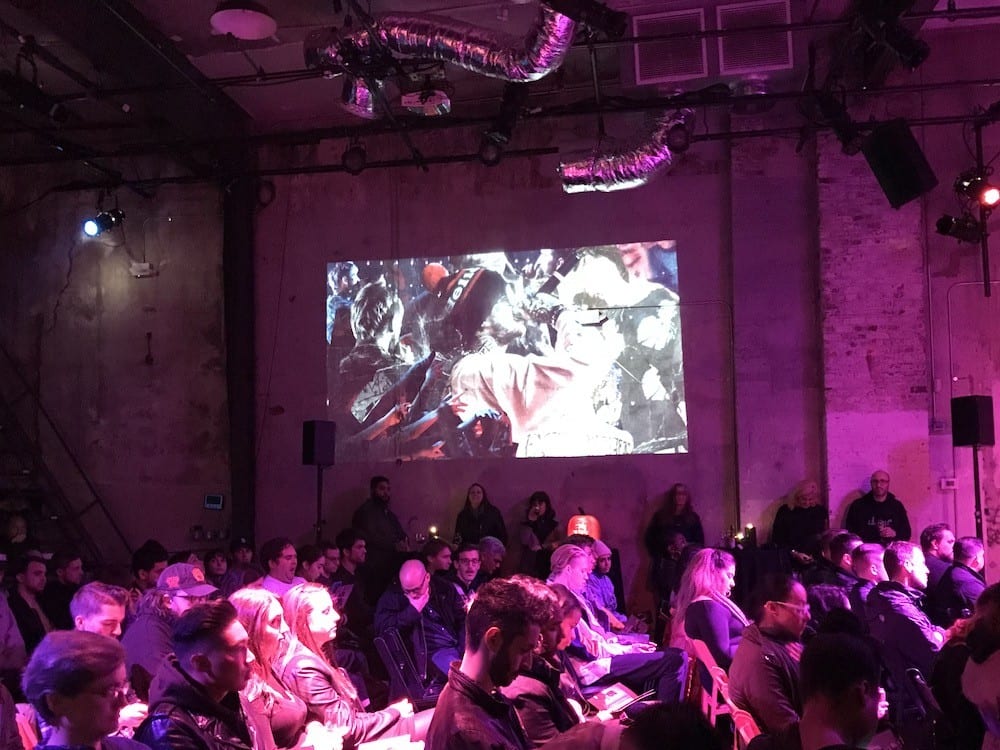 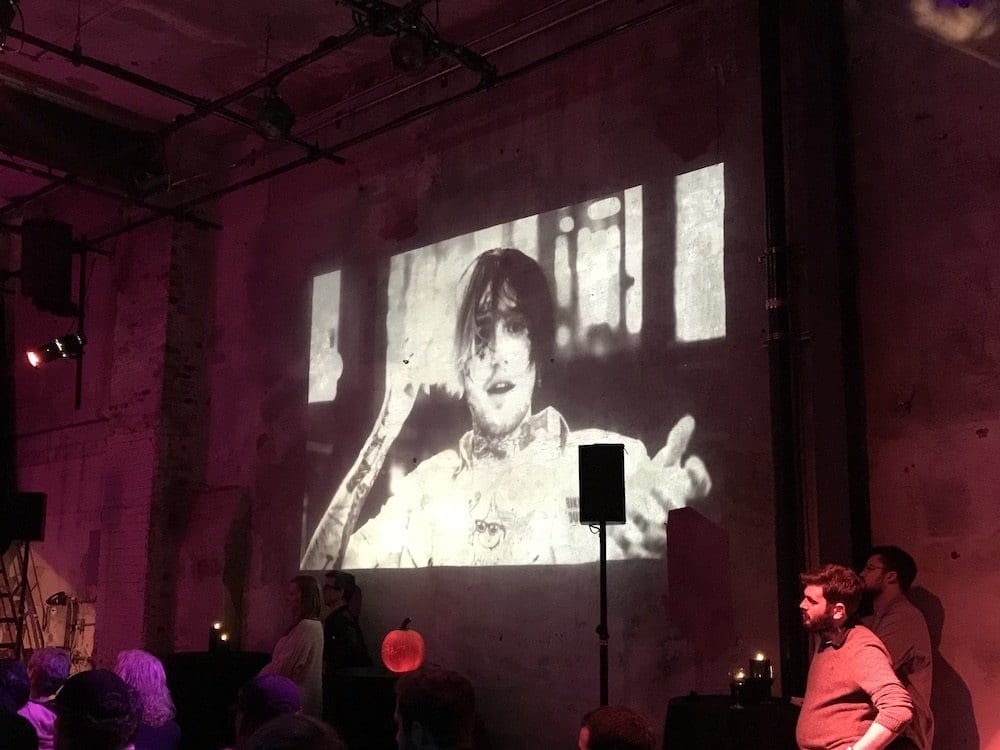 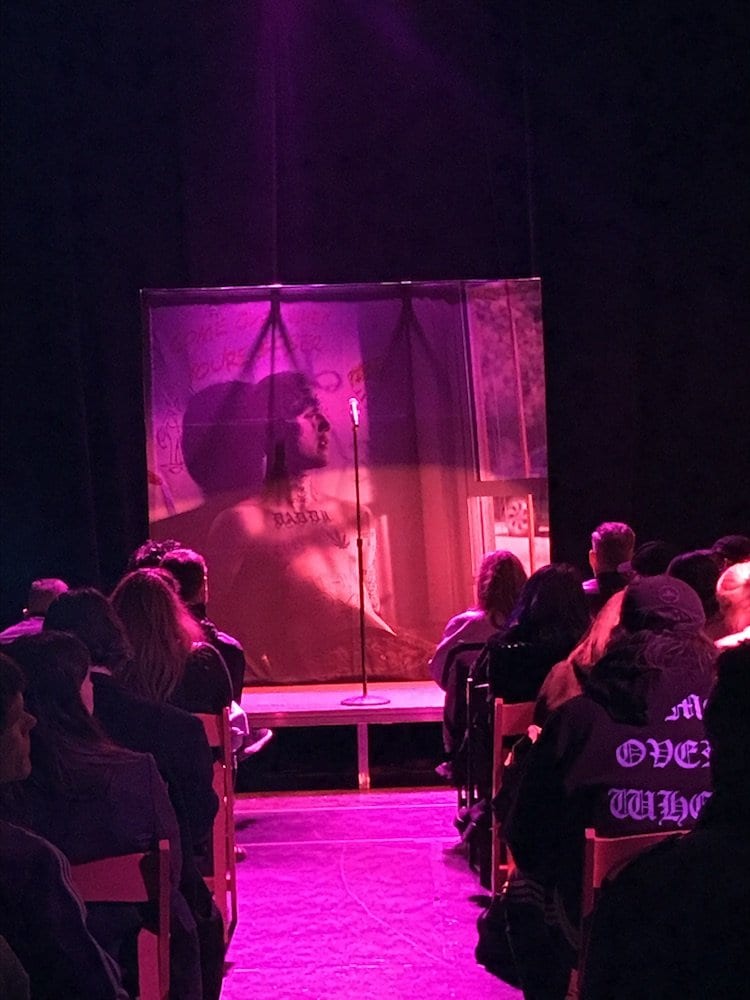