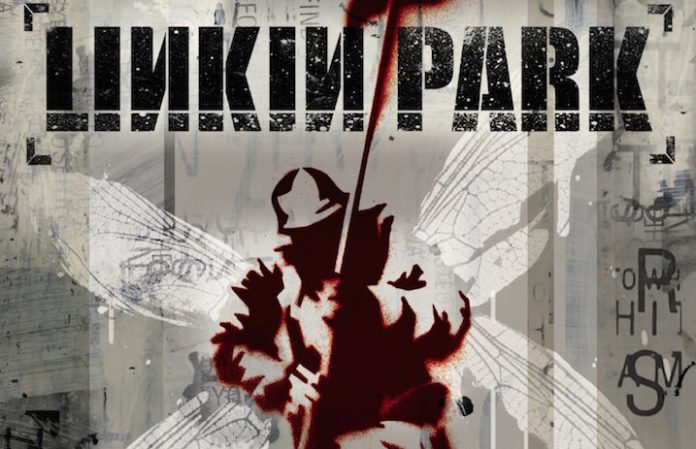 It’s hard to believe that 17 years have passed since Linkin Park released one of the best selling debuts of the 21st century. Coming in with a whopping 30 million copies sold, Hybrid Theory is a beast of its own volition and presented Linkin Park as a force to be reckoned with.

Littered throughout the album are lyrics that deal with substance and physical abuse, heartbreak and most of all, anger. With Hybrid Theory, Linkin Park created the perfect soundtrack for the disenfranchised youth of the past 17 years — and we’re completely thankful for it.

Not only is this one hell of a badass album opener, but it’s also one of the killer four singles that helped propel Linkin Park into the stratosphere of musical legend. It lays the groundwork for the mammoth career that was to come and gets straight to business in exposing their flaws — a trait they always wore on their sleeves.

Another mega-hit, the chugging guitar intro makes way for a rap-metal onslaught before Chester Bennington breaks in with “I cannot take this anymore/Saying everything I’ve said before.” According to Genius user metalmike, this first verse, along with the unforgettable chorus, was written due to Bennington’s “exasperation of handing lyrics to Hybrid Theory producer Don Gilmore, only for Gilmore to hand the lyrics back to him and tell him to rewrite them.”

That swirling sound of DJ Joe Hahn’s scratching introduces a song that might not be as well known as the two tracks before it, but it’s a heavy-hitter, nonetheless. “Even if you’re not with me/I’m with you,” Bennington growls, segueing into the chorus.

Potentially more famous for its remix release as a part of Reanimation in 2002, the original version of this song relies less on the electronic elements and sticks true to the nü-metal formula. A difficult one to unpack, it deals with the subject of abuse, or as Genius user hugh_gerection interprets: “A song about child abuse and how it marks you for life. Linkin Park lead singer Chester Bennington was sexually abused throughout a long period of his childhood.”

This is another track that deals with abuse, though this time regarding substances. Genius user theuncommonmethod believes the sink whirling “is a metaphor for how Chester feels about the problem he is facing.” Along with the more obvious references to withdrawal symptoms in the chorus’ opening lines (“Crawling in my skin/These wounds they will not heal”), the song’s drug references are Bennington’s way of dealing with his demons and allowing us to find solace alongside him.

Genius user DylanSab interpretation: “Basically, it describes what someone can feel when he or she feels… tortured by society and [simply] decides to escape.” DylanSab also mentions it wasn’t received well by critics due to feeling too targeted at teenagers for its content. It’s hard to deny this fact, but the band knew there was an audience that needed them to vocalize it—and they did.