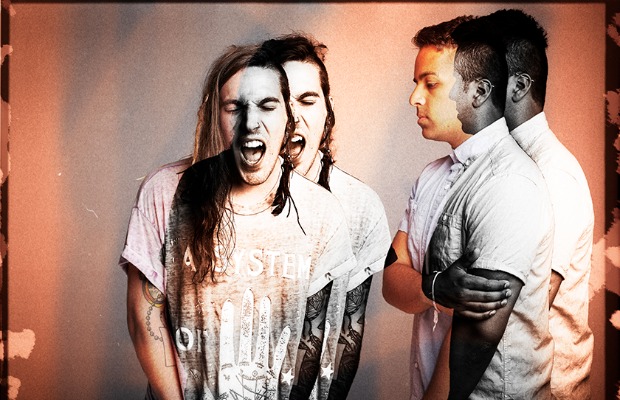 San Francisco, California’s Little Envy are teaming up with AP to bring you the premiere of their debut song, “Colour.” The track is taken from the band’s upcoming debut album, which was produced by Sam Pura (the Story So Far, State Champs) and will be released on December 2. Pre-orders are on sale now. Listen to the song below, and let us know your thoughts.

Vocalist Joseph de los Reyes comments, “I’m very excited to be premiering our debut track, “Colour,” with Alternative Press. This song is the start of our story—intended to be uplifting and highlight an idea we often struggle with: Writing music about your own feelings towards a personal struggle doesn’t have to feel selfish. We’re looking forward to sharing more of our self-titled debut record in the coming weeks.”