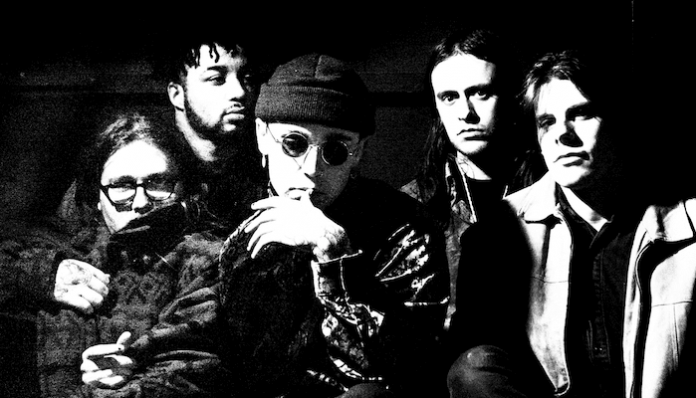 For all intents and purposes, ambi-directional metal outfit Loathe are giving aggressive music the inspired adrenaline stab it so desperately needs. Today the band are issuing two new tracks, “Gored” and “New Faces In The Dark,” providing ample evidence that they aren’t in it to win it as much as they are to detonate a few city blocks in the process.

After recording their 2017 debut album, The Cold Sun, with producer Matt McClellan (Underoath, the Devil Wears Prada, Being As An Ocean), the band hit the road, paying their dues and melting faces on several continents. The past two years have seen Loathe—vocalist Kadeem France, guitarists Erik Bickerstaffe and Connor Sweeney, bassist Feisal El-Khazragi and drummer Sean Radcliffe—staking their claim on British festival bills (including Slam Dunk and Download), in the States at Knotfest, as well as in support of Wage War and Oceans Ate Alaska.

The two new tracks are evidence of marked dynamic and musical growth for the quintet. While Loathe are actively seeking out new levels of sonic extremity, they’re learning to achieve that goal in the most interesting of ways. Sometimes you can convey more tension with a whisper than a scream, and sometimes a sense of measured ambiance gives you a heightened sense of false security.

It’s a mere taste of the mania Loathe will deliver on their next album, slated for release on SharpTone Records sometime in early 2020. Enjoy the maelstrom now, and take comfort in the fact that for the first time in a very, very long time, you can actually use the word “brutal” to describe a band without exaggerating.

And if you aren’t afraid of Loathe’s new music making all the other songs in your device disintegrate, you can purchase them right here.

“New Faces In The Dark” 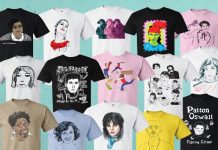 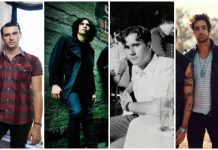 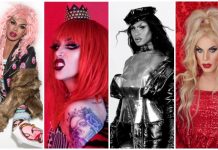