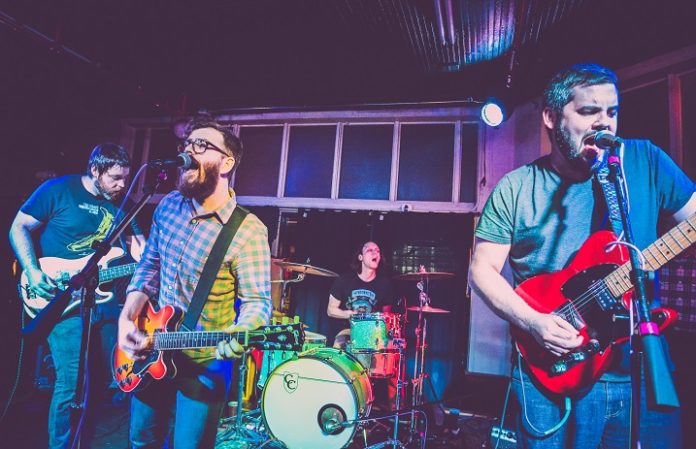 Life's responsibilities will inevitably cause many a band to “return” by the time they're onto the next thing. Tallahassee, Florida's Look Mexico are doing just that after a five-year buffer period since 2011's Real Americans Spear It. Their impending third studio album, Uniola, is a filling return (with a pinch more maturity) and arriving on June 24. Handled by tight-knit indie Tiny Engines, it neatly brings things full circle for both parties, since the label's first release was Look Mexico's Gasp Asp back in '08.

Hear our exclusive premiere of “Well, Kansas Ain't What It Used To Be.,” where the band riff around with a renewed focus: