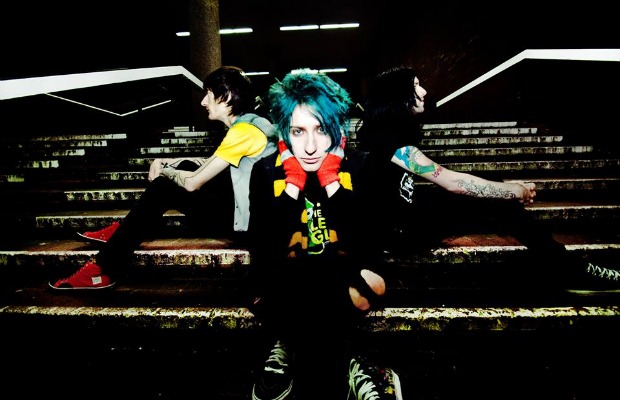 We described U.K. harmony architects LostAlone as “meant for nothing less than stadium-level glory” in our 100 Bands You Need To Know in 2013 issue—and that was before we heard their massive new album Shapes Of Screams, which they released today via Graphite Records in the U.K..

While the band have no plans for a U.S. release just yet (their 2012 album I'm A UFO In This City was released in the U.S. last year through The End Records), fans can order the album on their official website and the U.K. iTunes store internationally.

Stream the album below and tell us what you think: