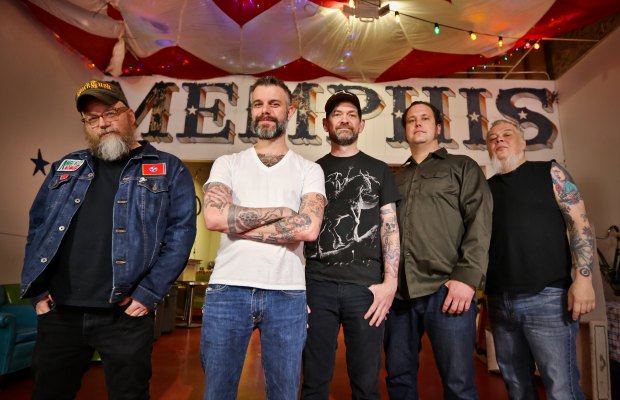 Last November, Lucero played three nights at Terminal West in Georgia to create a massive 4-LP, 32-track, career-spanning live hits album, Lucero: Live From Atlanta. Known for going all-out for their live shows, the band wanted to finally capture some of their songs in their live forms, which some fans may find more familiar and favor over the studio originals.

“When you listen to ‘Freebird,’ you’re not listening to the studio version. You want that 17-minute crazy one. That’s the one you think to go to,” says guitarist Brian Venable. “So we’re hoping with this record, you’ll finally get a version of ‘Tears Don’t Matter Much' that you know.”

Stream it below and tell us what you think! The album is set for release August 12.