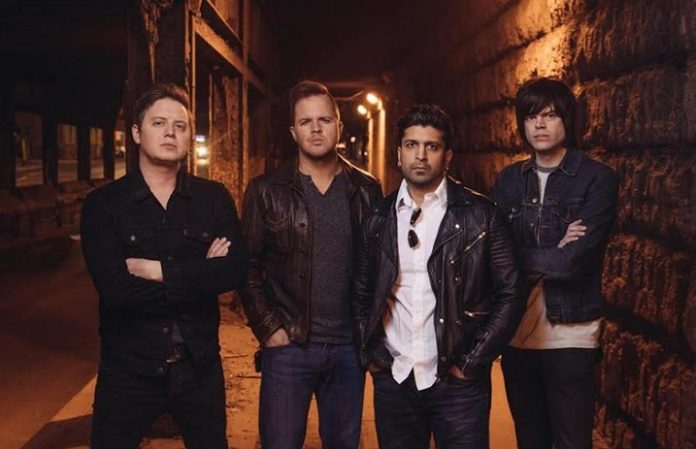 Chicago-based rockers Lucky Boys Confusion are in full-on comeback mode after dropping “It's After Midnight,” and today we're exclusively sharing another single, “Sun In My Eyes,” from their return home to the scene, Stormchasers.

The new full-length album releases April 14, 2017 on all digital platforms (CD/vinyl to follow), with a hometown record release show the following night at House of Blues Chicago (April 15). The songwriting team of lead singer Kaustubh “Stubhy” Pandav and guitarist/multi-instrumentalist Adam Krier brought in production by Grammy-nominated Johnny K (Plain White T’s, 3 Doors Down). Counting milestones, the band are not only celebrating their first music since 2009's Closing Arguments, but their twentieth anniversary since forming the band in 1997.

HEAR “SUN IN MY EYES” BELOW:

“The album is our first concept album that we’ve done since our very first independent release close to 20 years ago. The beautiful thing about it is that it wasn’t intentional, I was just melodically venting as life passed. When the album was close to done, we realized how autobiographical Stormchasers was. We sat back, listened and took in the story we were telling. 'Sun In My Eyes,' lyrically, is one of the last chapters of the story. It is the moment where I looked back at the hole that I had just dug myself out of and acknowledged how much the hardships I’d gone through had changed me for the better.”