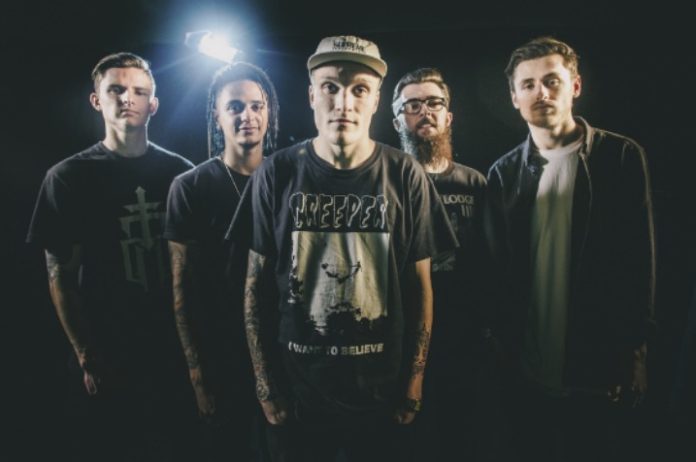 What do you get when Mark Hoppus gets his hands on a couple Neck Deep tracks? Some sick remixes.

Neck Deep hooked us up with the exclusive premiere of their tracks “Serpents” and “Can’t Kick Up The Roots” remixed by Blink 182’s Mark Hoppus.

The tracks will be released on iTunes and Spotify Friday March 18. Check out the remixed and original versions below!

“Serpents” and “Can’t Kick Up The Roots” are both from Neck Deep’s international chart-topper Life’s Not Out To Get You.

The band currently shares the cover of this month’s issue of AP and the stage on the Alternative Press World Tour with State Champs.

Don’t miss them live on the following dates: