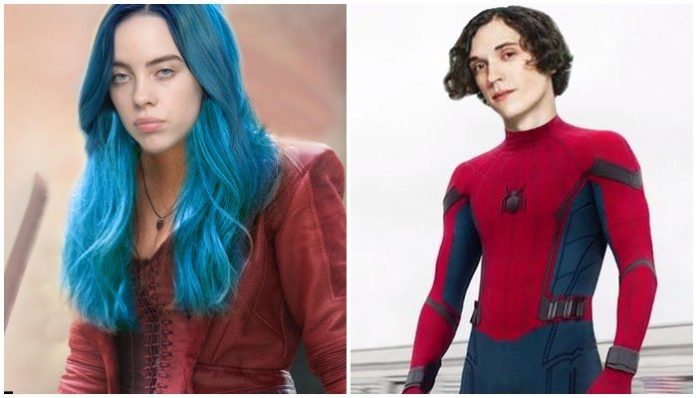 In addition to winning big at the MTV Movie & TV Awards, Avengers: Endgame is getting a rerelease with additional footage and a post-credit scene in the coming weeks. While there are plenty of Avengers on the team, with all the excitement, we couldn’t help but wonder which Marvel heroes some musicians in the scene would play as.

Read more: Musicians who could double as the ‘Batman’ cast

To satiate our thoughts, we put together a list of some of our favorite artists and which Avenger they would be perfect as. 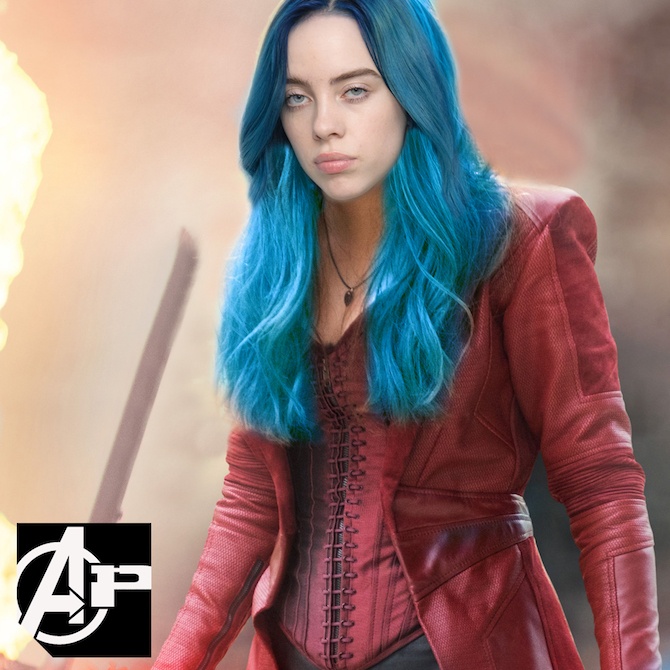 There’s no denying that Billie Eilish has a dark mood about her, but much like Scarlet Witch, that doesn’t mean she’s a complete “bad guy.” If that’s not enough, Eilish could probably sport red hair just as well as she wears her current blue. 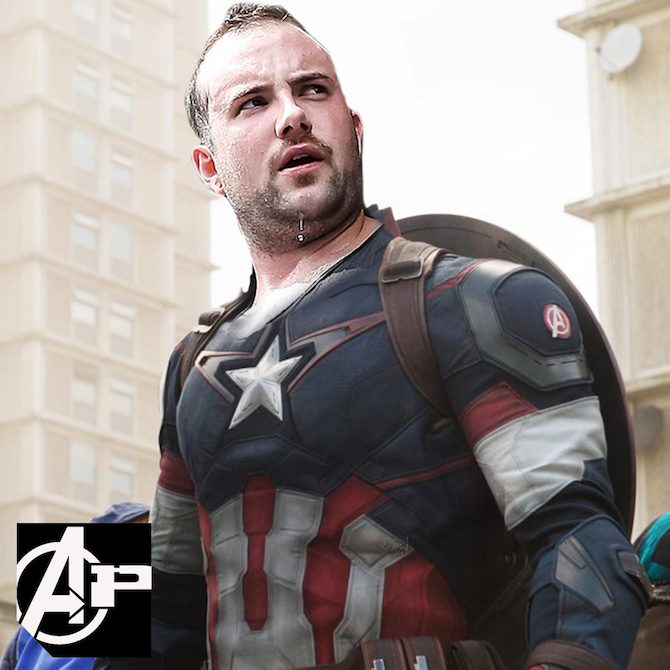 If you take one look at August Burns Red’s Jake Luhrs, you’ll understand why he would be an amazing Captain America. That man is buff. He even has a shield of sorts: his microphone. Luhrs tends to swing it a lot during shows and can cause some major damage if he lets it fly, just like Steve Rogers when he finally got a hold of Thor’s hammer in Endgame. 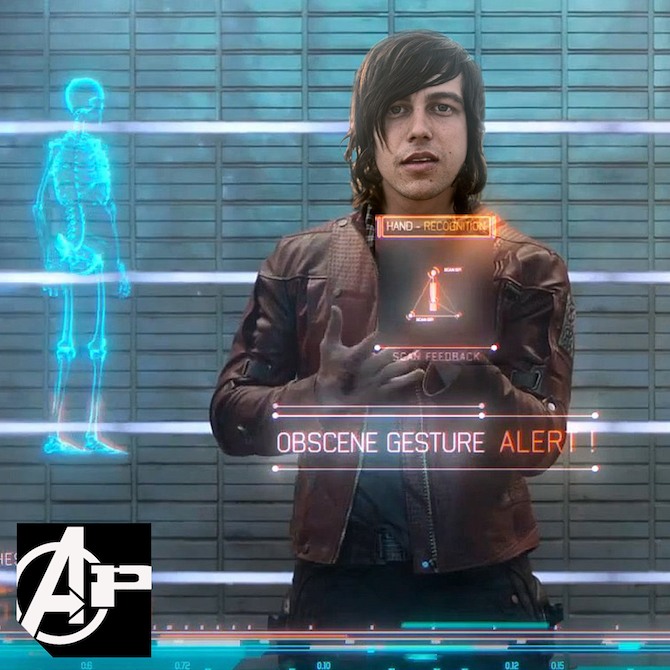 This pairing may not make sense at first, but bear with us. Just as Peter Quill steered away from himself and his team in Guardians Of The Galaxy: Vol. II, Quinn recently revealed that something similar had happened to him. That and the fact that they both made deep affects in their respective worlds helps make the Sleeping With Sirens vocalist a great Star-Lord. 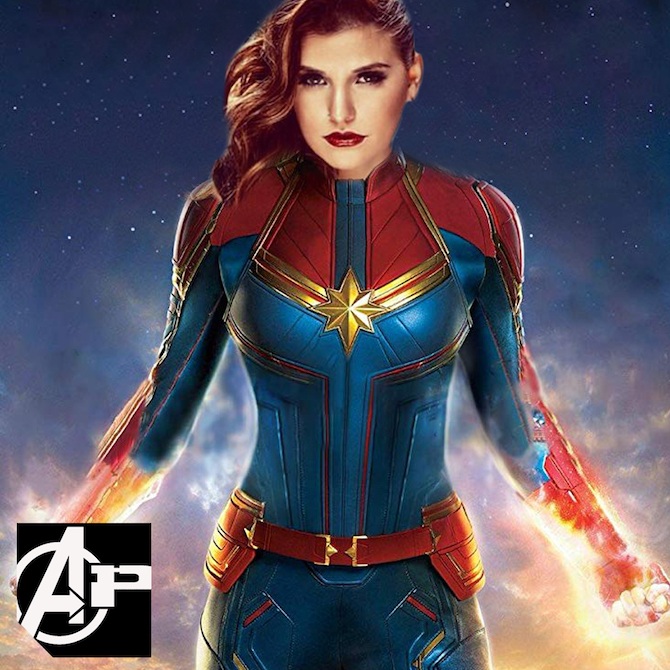 Much like Captain Marvel, Juliet Simms is a force to be reckoned with. Not only is she a talented musician, but she also gives back through charities. Like Carol Danvers, Simms may not be a hero we deserve, but one this world needs. 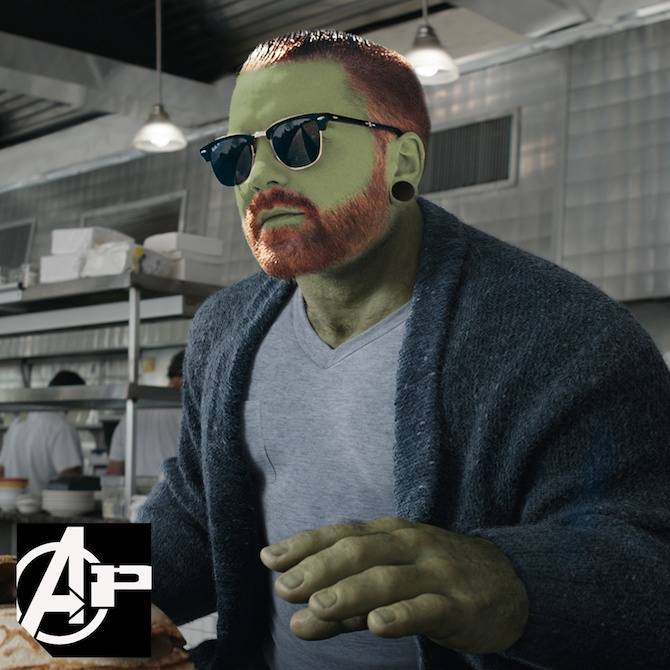 Memphis May Fire’s Matty Mullins and The Hulk have a bit in common: They roar every once in a while and have gone through some tough times but ultimately come out better than they were. The only big difference is instead of turning into a green giant, Mullins releases all of his aggression onstage. 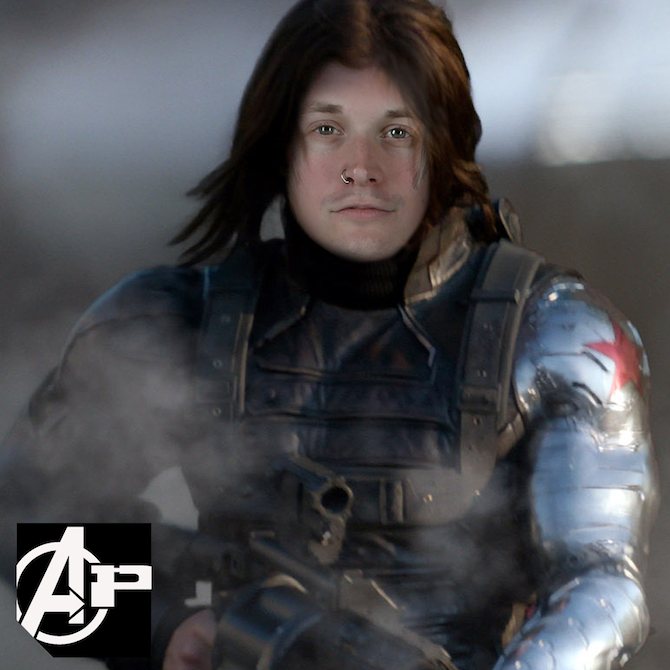 What do Maxx Danziger and Bucky Barnes have in common? They’ve both had to make some tough decisions, but instead of figuring out whether or not to leave Hydra, the Set It Off drummer was on a game show. Also, just imagine how cool a metal arm would look when he’s slamming the drums. 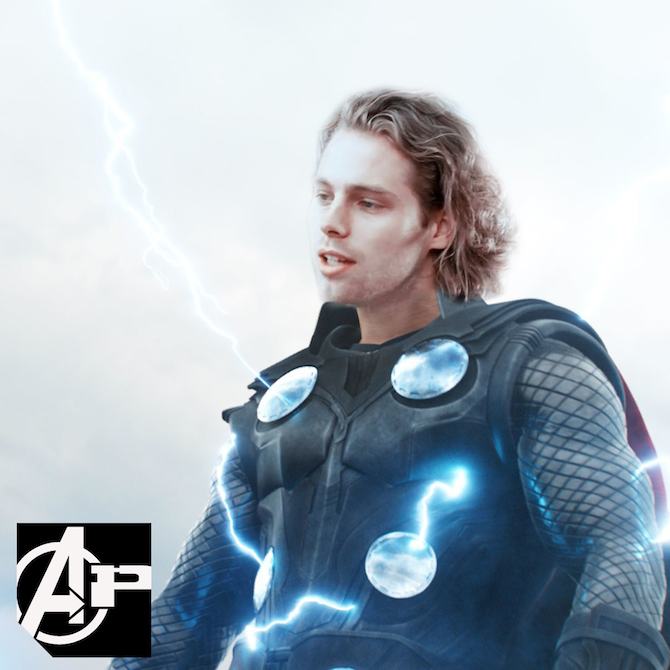 A hint of ruggedness but still full of charm, Luke Hemmings is the earthly embodiment of the universe’s most famous Asgardian, Thor. Always there for his mates and his fans, the 5 Seconds Of Summer vocalist is just as worthy of Mjölnir as the Norse God of Thunder himself. 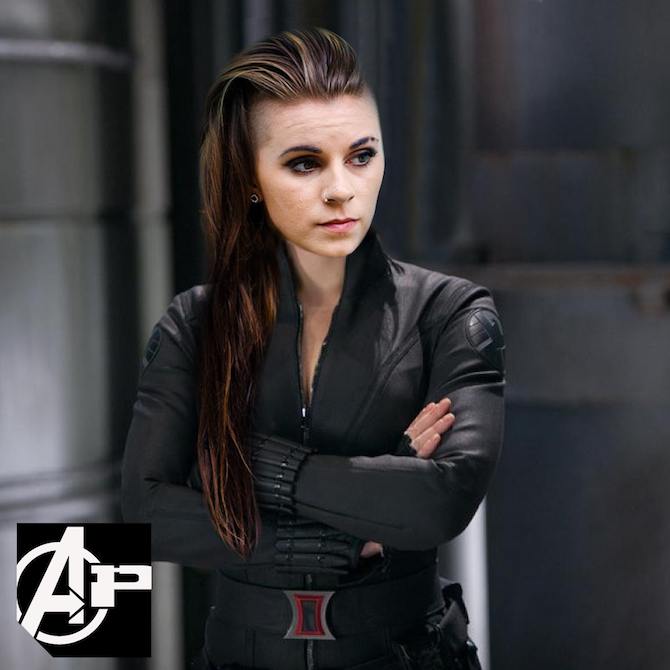 Not unlike Black Widow, Lynn Gunn fights hard for what she believes in, such as avidly supporting Planned Parenthood and even participating in fundraisers for the organization. Additionally, Natasha Romanova’s demeanor can be equated to the sound of Gunn’s band, PVRIS, dark and moody but striking when it counts, making these two badass women a perfect match. 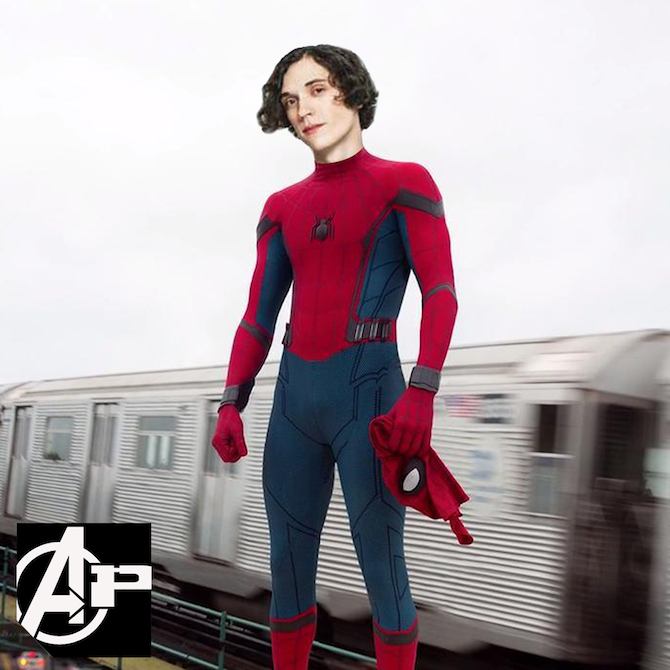 Spider-Man is probably the most wholesome hero in the MCU, and who is more wholesome in the scene than Waterparks’ Otto Wood? Like Peter Parker, Wood isn’t afraid to step into the spotlight when necessary. 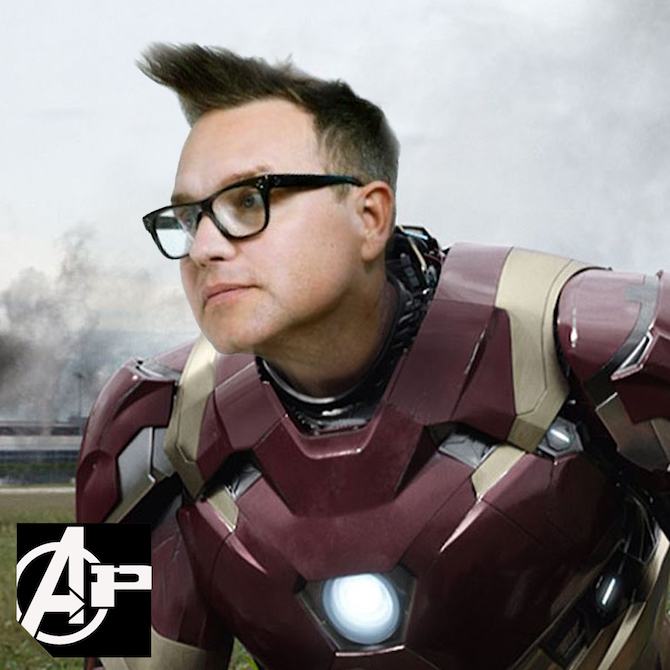 What better person to be Iron Man except none other than Mark Hoppus? Both of these men are great at what they do, and they know it. Pair that with his good-natured snarkiness and the blink-182 bassist makes a perfect Tony Stark.

Which Avenger do you think your favorite artist would be? Let us know in the comments below!