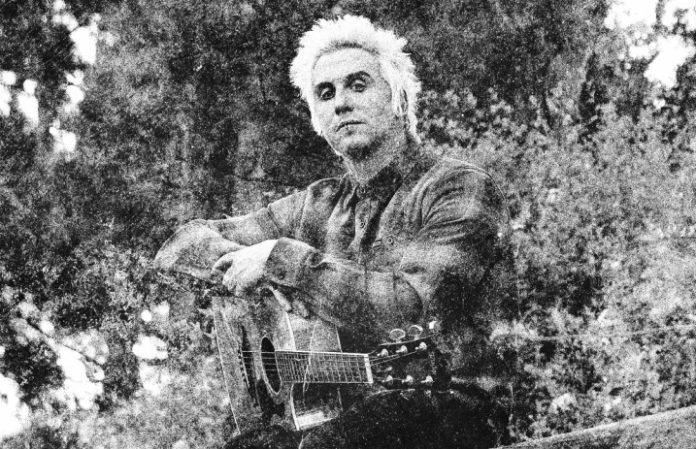 MEST's frontman Tony Lovato has released an acoustic version of the band's favored track, “Paradise,” off his forthcoming record, Broken Down II.

Broken Down II is an acoustic record that features Lovato perfoming fan favorites from the MEST catalogue, and will be the second release of his Broken Down series. The fan-funded project will be released on Nov. 3 and you can preorder it here.

“I wrote this song for our third record, Lovato says. “We were definitely at a point in our lives where things were changing. I grew up in a pretty tight-knit neighborhood, but we had all reached that age of young adulthood: some friends having kids, some going away to college, some just moving to get out of our little town on the southside of Chicago. I would leave for months at a time and return home to what seemed like an eternity. It's a bittersweet song about the ending of one chapter and the beginning of another with that group of friends you grew up with in your neighborhood.”

Listen to the acoustic rendition of “Paradise” here:

Though the pop-punk act originally disbanded in 2006, MEST have reunited to play certain shows over the past years. You can take a look at their tour dates below.