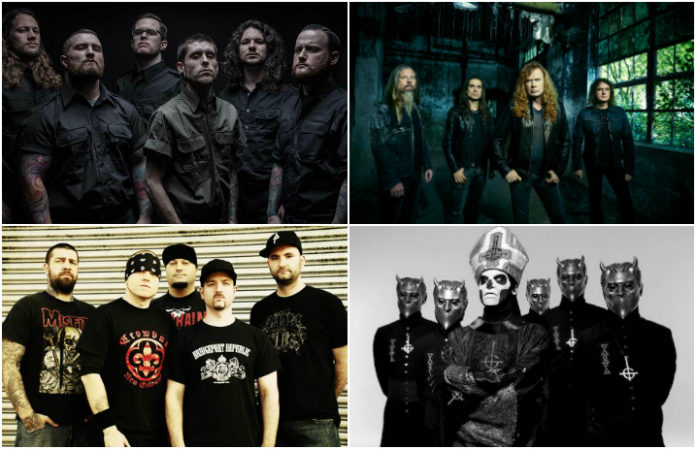 Remember Woodstock? That mellow, hippy, psychedelic and iconic event that took place in New York’s Bethel Woods Center for the Arts in 1969?

Well, the U.K.’s Bloodstock is a lot like it.

Except, it’s not. Not at all. Not in the slightest, actually.

Bloodstock Open Air is the mecca for any true metalhead, and this year it runs from Aug. 10-13. Punters drink from Viking horns, necks thrash repeatedly at 180 degrees and mosh pits/walls of death are not just encouraged, they are expected and demanded.

Despite the forceful nature of the environment, there really is a genuine sense of camaraderie between Bloodstock festival-goers.  The fest even has a stage named and dedicated to the memory of Sophie Lancaster, a 20-year-old woman who was murdered almost a decade ago, for the sole reason that she dressed in gothic fashion publicly. Permanent features like this are testament to the event’s commitment to solidarity in the face of adversity.

If all that background about the fest and the headliners didn’t get you psyched enough, then these 11 hilarious memes of the killer bands slaying Bloodstock Open Air next weekend might do the trick.