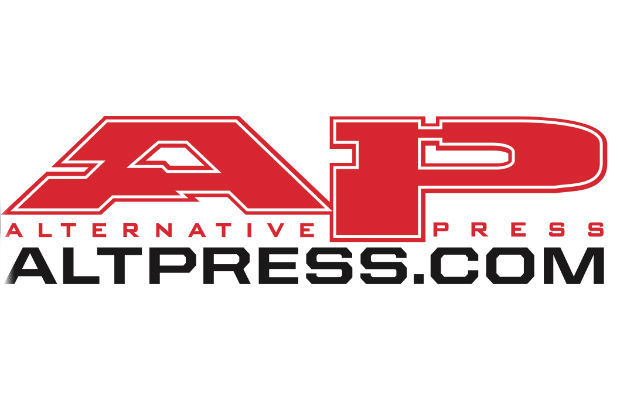 The first six months of 2013 have seen us scrambling for new photos of bands to use when we report on them as members keep disappearing and new people keep appearing. Here are some of the bands and band members we lost this year.

A 12-year careerburned to its brightest ended in an explosion late March, shocking both the MCRmy and the larger music community. (Even legendary Queen guitarist Brian May, who joined them onstage at Reading Festival in 2011, mourned the loss.) As with everything they did, the band ended it with conviction and purpose. The four members have all since confirmed new musical ventures, and Gerard Way contributed his writing and art to our 300th issue.

Following the departure of vocalist Caleb Shomo and drastic sound changes, Attack Attack! announced theirbreakup in April. Well, sort of. The told AP in our post-breakup interview that they are likely to reform under a different name.

A ROCKET TO THE MOON

A mere two months after the band released their sophomore album, Wild & Free, ARTTM announced in a surprise blog post that, following the 8123 tour with the Maine and This Century, they would be disbanding. Vocalist Nick Santino spoke to AP and told us the decision was amicable and had been a long time in the making due to the atmosphere of the music industry.

THOMAS ERAK JOINS CHIODOS
After he beat around the bush with AP last year about joining Chiodos, Thomas Erak (Just Like Vinyl, the Fall Of Troy) officially confirmed in January that he joined the band, taking the place of former guitarist Jason Hale. Chiodos are expected to put out an album with Erak on Razor & Tie “soon.”

ANDREW SEWARD LEAVES AGAINST ME!
On May 2 Andrew Seward, Against Me!’s bassist of 10 years, announced he was leaving the band. AM! Recently completed tracking for their new album Transgender Dysphoria Blues with Fat Mike of NOFX on bass.

ANGELO PARENTE LEAVES MOTIONLESS IN WHITE
Drummer, founding member and frequent designer for Motionless In White, Angelo Parente, announced he was quitting the band, saying the strenuous life of a constantly touring musician had caught up with him. MIW officially replaced Parente in April with Brandon Richter of the Witch Was Right, who had joined them on their late-2012 Infamous tour.

MIKE REYNOLDS “LEAVES” FOR TODAY
This one was a doozy. Less than 24 hours after his remarks condemning homosexuality went viral, Mike Reynolds, former guitarist of For Today, decided to leave the band to “enroll in Bible college” with his wife. He was replaced by In The Midst Of Lions guitarist Sam Penner.

SKYLAR SARKIS QUITS SUCH GOLD
While watching Such Gold on the kick-off date of their tour with A Wilhelm Scream, managing editor Scott Heisel noticed someone was missing—guitarist Skylar Sarkis. While onstage, the band, playing as a four-piece, announced that Sarkis had “just quit” and they would continue on with vocalist Ben Kotin on guitar. The band expect to release new material this year.

ETHAN LUCK LEAVES RELIENT K
Preceding the announcement of Relient K’s new album, Collapsible Lung, drummer Ethan Luck announced that he had left the band. Prior to that, the band stated that three of their members would not be joining them on their spring tour.

ISSUES PART WAYS WITH CASE SNEDECOR
Case Snedecor, drummer of Issues, announced that he was no longer a member of the band via Twitter. ISSUES later released an official statement, reassuring fans they were in it for the long haul, despite what their several lineup changes would suggest.

GIANI MOLINARI LEAVES UPON THIS DAWNING
In what came as a surprise to many fans, Upon This Dawning announced their new vocalist Dani Nelli earlier this month, seemingly out of thin air.

JONA WEINHOFEN NO LONGER IN BRING ME THE HORIZON
At the beginning of the year, Bring Me The Horizon announced that former guitarist Jona Weinhofen would be replaced by Jordan Fish.