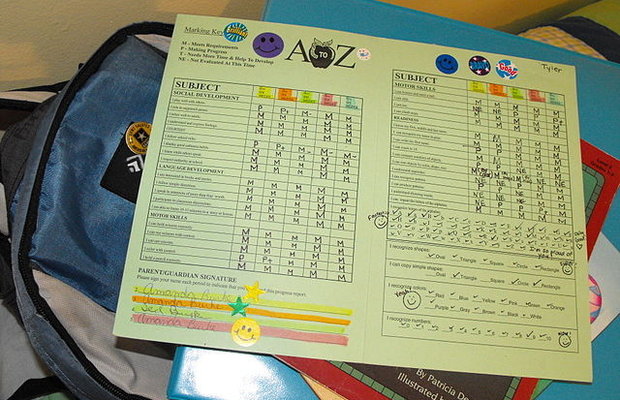 Continuing our mid-year report, today we’re bringing you 10 songs the AP editors have lodged in their cranium. Be sure to check out our favorite albums so far here and stick around the rest of the week to see what’s blown us away for videos, live shows and our most anticipated.

These lists are ordered alphabetically.

AMANDA PALMER AND THE GRAND THEFT ORCHESTRA
“Do It With A Rockstar” (single)
Cabaret punk/Kickstarter queen Amanda Palmer offers a taste from her impending Theatre Is Evil album (out in September) with this arena-rock/glam-banger that completely takes the living piss out of backstage rock-god worship and the attendant vacuous congregation. Leave it to Palmer and her band to capture and summarize fans’ (and rockers’) hormonal madness, naïveté and mundanely detailed lives behind slamming beats and rock opera pomposity. [JP]

It only takes five seconds for Audra Mae’s powerhouse voice—a smoother version of Janis Joplin’s raspy wail—to grab you. Audra Mae’s pipes carry listeners through her self-titled sophomore album. But it’s “Real Thing,” the album’s opener, that introduces listeners to the Oklahoma native with red hair as bold as her voice. “Real Thing” is full of swagger and dirty rock 'n’ roll, and Audra Mae proves right away she’s got the goods to back it up. [BM]

WILLIAM BECKETT
“Girl, You Shoulda Been A Drummer” (from Walk The Talk EP)

Early this summer, the former frontman for the Academy Is… dropped this swagger-laden number about a girl who “played me so hard, so fast/Just like heavy-metal thunder.” An unabashed pop song powered by rolling drums instead of keyboard-laden over-production, this track will fit great on your playlists between Jet’s “Are You Gonna Be My Girl” and the Monkees’ “Last Train To Clarksville.” If you prefer your rockers cocky and confident instead of pensive and sullen, Beckett’s your boy. [JP]

EVERY TIME I DIE
“A Wild Shameless Plain” (from Ex-Lives)

“Your legacy is ‘a dull catalogue of common things,’” spits Keith Buckley on this 109-second selection from Every Time I Die’s latest. Here, the band never take off, choosing instead to simmer up a gradual menace that succinctly mirrors their frontman’s contempt. We don’t know specifically who Buckley’s addressing with lines like “You’ve never even seen the blood you've drawn/Or looked in the eyes of the kill you claim was yours/Before taking your picture with it.” But if we had to guess—judging by a recent tweet or two—he’s probably nailing sandwich mogul Jimmy John Liautaud to a reactor core. [JP]

The White Stripes weren’t an all-inclusive band. People either loved them or were annoyed by their lack of a bass player. Fortunately, White’s debut solo album Blunderbuss is much more inviting. The record is a mélange of  country, blues and rock 'n’ roll. But it’s “Love Interruption,” with its unassuming music and biting lyrics, that stands out. Not many musicians can sing, “I want love to murder my own mother/And take her off to somewhere/Like hell or up above” and make it sound so damn good. [BM]