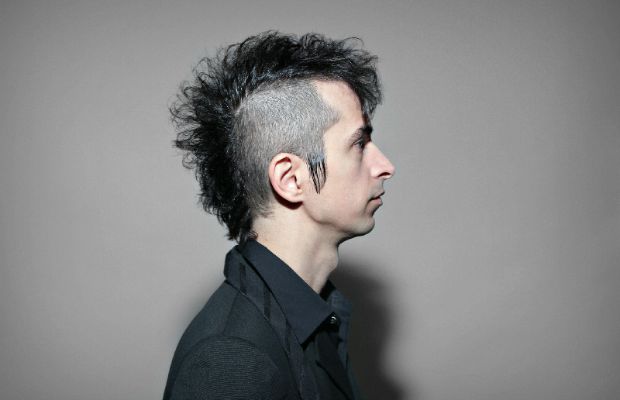 Mindless Self Indulgence are teaming up with AP to bring you their new single, “Be Like Superman.” The track is taken from the band’s elusive “lost album,” PINK, which comes out September 18 via Metropolis Records. (Pre-order it here.)

Lead singer Jimmy Urine says of the song, “I ain’t never gonna be what you hope I will be. Just because we are both fucked up does not mean I want to be friends with you. Just leave me alone, I will figure it out—and when I do I am gonna leave this planet and go back to Krypton.”

'PINK' contains nineteen tracks which includes fifteen never-before-heard MSI songs plus four tracks off the self-titled EP. The album also features wild versions of Depeche Mode's “Personal Jesus” and Duran Duran's “Girls On Film”, a hidden song, plus an audio diary from 22 year-old Jimmy Urine, a picture anatomy of what you need to make an MSI song, retro 90’s album art, and finally – after 20 years – the reveal of the origin of the name of the band.