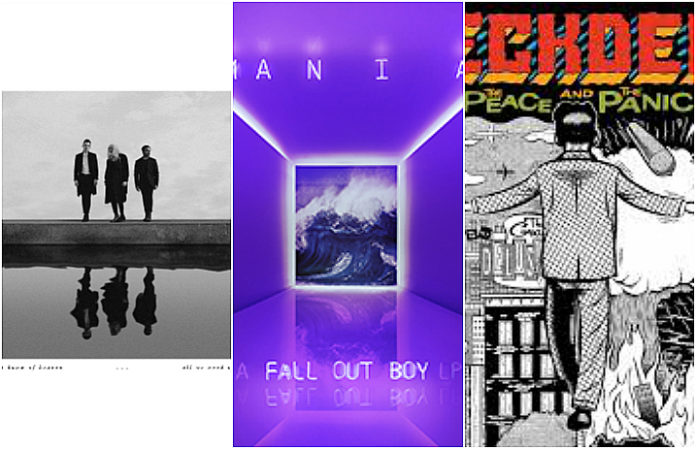 We’re over halfway through 2017, so we have to ask: What albums are YOU most looking forward hearing the rest of this year? Let us know! ��

Here are a few honorable mentions that didn't quite make the cut. Find out if your favorite made the top five on the next page!

The Stories We Tell Ourselves—Nothing More

@nothingmorerock of course. Any other answer is wrong.

The band hasn't even hinted at this one yet, but it looks like a lot of you guys are excited about the idea of a new record. Blurryface was released over two years ago, so it certainly isn't beyond the realm of possibility that we see a new Twenty One Pilots album some time soon.