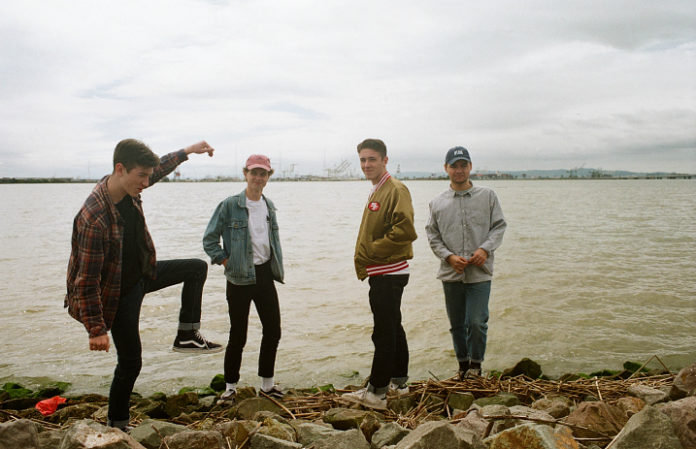 Oakland punks known as MT. EDDY have just dropped a completely finished track off their upcoming debut album—and it's ironically titled “Working Title.” Their foot into the music industry door was encouraged by simple brotherly support: Guitarist/vocalist Jakob Danger is the younger sibling of the drummer of punk rock band SWMRS. The rest of the lineup consists of Chris Malaspina on drums, Enzo Malaspina on guitar, and Kevin Judd on bass. Clearly music runs in these families!

Although Danger has released material before, this record—entitled Chroma—will be the first with that official lineup. Known as the “SWMRS little brother band,” they are thrilled to release the album on June 2nd via Uncool Records.

“I wrote this song as an internal monologue/conversation with myself after going to a house party my last year of high school,” explains the frontman. “I couldn’t think of a name for it when we were recording, so we decided to just leave it as ‘Working Title’ on the album.”

Check out the song, tracklist, and upcoming tour dates below.