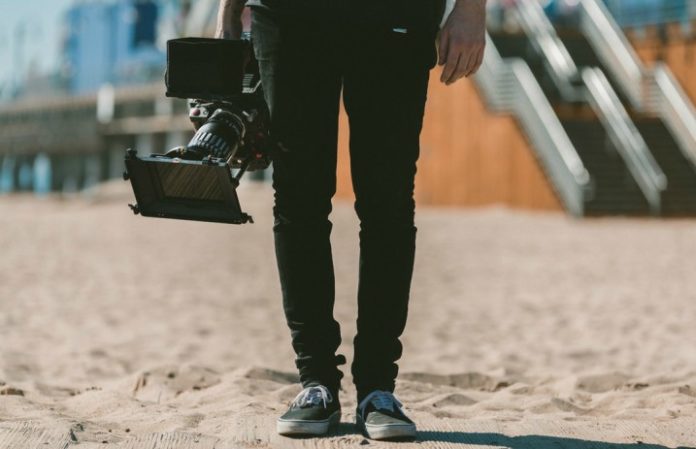 One of the best tools for a band to gain exposure is video. While radio is still important, video platforms reign supreme. Even more interesting is that video streams now equate to Billboard chart positions, which is great for any band big on YouTube. Over the course of a decade, I’ve had the pleasure of directing videos for everyone from Breaking Benjamin to Slaves, so I’ve picked up some helpful tips along the way.

Read more: 5 ways to make your band your business

Everyone knows that lighting is important in a video, but just how important? The type of bulb you use or the color temperature of said bulb can have dramatic effects on your overall video. Natural light (shooting outside) can look great, while pointing a few floodlights at a band can make them look washed out. As simple as lighting up a band sounds, it really is important to think of how they should look. When shooting indoors, one great technique is using soft light or even a China Ball (paper lantern) above a band. This is extremely cheap, adds a soft look to the members and flatters everyone’s complexion (read: makes the band look good).

When watching a movie, most scenes are very sturdy and obviously filmed on a tripod. This is great for a movie, but not necessarily a music video. Music videos are meant to be high-action videos that keep the viewers attention span for more than three minutes. I hate watching music videos that are filmed on tripods because the band’s energy isn’t reciprocated by the camera operator. It often looks uncomfortable and disconnects the viewer from the energy of the band. A great tip is to match the band’s energy and feel free to shake and move your camera around. When a band is head banging, follow them up and down as they move. These techniques will add to the energy on screen.

I’ve been guilty of the good old shooting-a-band-in-a-warehouse music video. Still to this day, the most convenient place to shoot a full-volumed band is in an old warehouse. Usually these locations are within your budget, you have access to power and you can be as loud as you want. The downside to this is you can only do so much in this space. My tip is to really dig deep with a unique location and concept. Look at OK Go’s “Here It Goes Again:” These guys shot a music video in their workout room utilizing just treadmills. The video became so popular, it ended up equating to more than 38 million views and won a Grammy for “Best Music Video.” Just goes to show a creative concept will make your music video better.

Sometimes people want to build a story into their music video. Sometimes that is a terrible move, from the stale idea of a girl and guy breaking up or having acting that is just plain cheesy. Most of us don’t have a budget to hire Jared Leto to be in our music video, so we rely on band members or friends to play roles. This is great until it’s not great. As you shoot a serious scene, your friend feels uncomfortable in front of the camera and it just doesn’t translate on-screen. Sometimes it is patently uncomfortable to watch. Instead, try utilizing local actors looking to develop their portfolio. They will give it their all, take the shoot extremely seriously and your music video will look more like a movie trailer.

They say it’s “not the brush, it’s the painter” that makes a great art piece. This may be true with traditional art, but in the world of video, it is not. You must know your gear inside and out and make sure it is up to par to fulfill your vision. You don’t need the most expensive camera; just know what your gear is capable of and use it to its fullest. Think about shooting in 4K resolution (some cameras can only handle 1080p). Can your gear shoot at a high frame rate? Also make sure you have a few good lenses that can get both wide and close shots. My go-to is usually a 50mm for those up-close vocalist shots. Learn what you are capable of pulling off, and you are set for a better looking video.

Watch more: BEHIND THE SCENE: Citizen reveal inspiration behind ‘As You Please’ album artwork