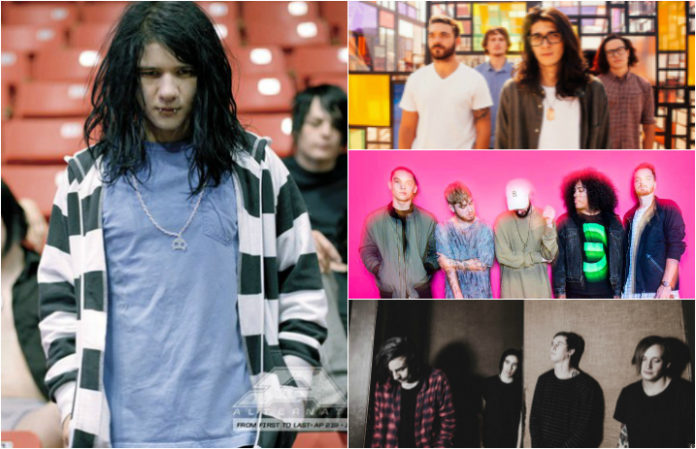 Last night, From First To Last released the first new track with Sonny Moore in over 10 years, and to say the internet has responded with every emo feel would be an understatement. Rumors had been circulating for months, and “Make War” seems to have lived up to everyone's expectations.

Check out some of the scene's best responses to Moore's reunion with From First To Last, and let us know your thoughts in the comments!

Read more: From First To Last release first new track with Sonny Moore in over 10 years—listen

New From First To Last is pretty sweet.

Read more: Is this more evidence that a Sonny Moore/From First To Last reunion could actually happen?

Now kids, I know you don't remember Sonny riding on the wings of pestilence but Skrillex got the band back together.