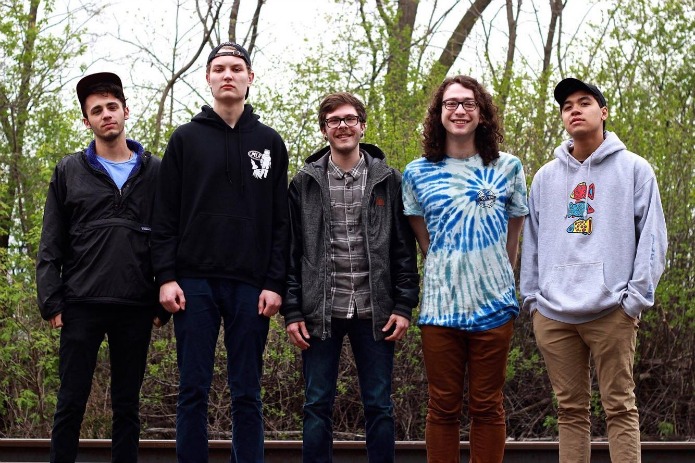 Mutant League Records announced they have singed the Chicago-based pop-punk band Belmont. The indie-based label released early albums for  Seaway and As It Is.

Belmont will release their upcoming EP, Between You & Me, on July 25. Check out their first single “Shackles,” full track list, album art and tour dates below.

The following tracks are featured on the EP
1. 731
2. Solitude
3. Shackles
4. Overstepping
5. Minuscule