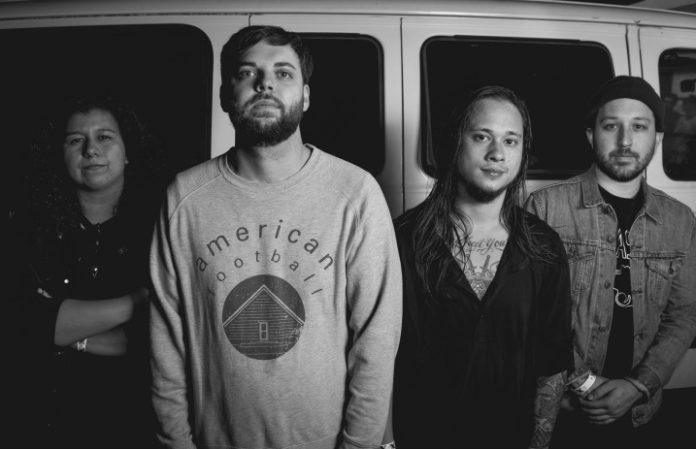 San Diego rockers My Iron Lung and AP have partnered to release “The Same House”—the first track off their new album.

Their sophomore release, Learn To Leave, will drop Aug. 5 via Pure Noise Records.

“Learn to Leave was a record that was approached, written and recorded differently to any other release we have done,” says guitarist Anays Torres. “While still holding onto the essence of the band we branched out in ways that were new and exciting for us.”

Vocalist and guitarist Matt Fitzpatrick adds, “The title is a reminder that you're not stuck in one place in life, and you are free to leave for something better at any time.”

The band will tour the West Coast in June in anticipation of the upcoming album and are expected to announce additional dates soon.

You can preorder the album here, and be sure to check out their single below. Let us know what you think in the comments!