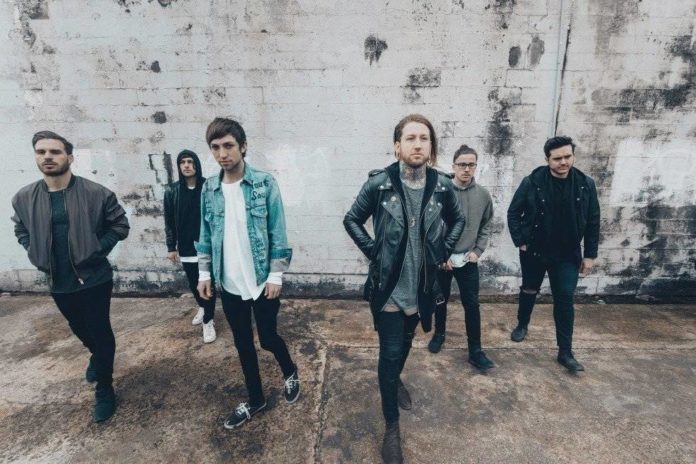 The angsty track is from the band’s latest album The Young Souls, which was released Oct. 30.

“’Nerve’ sparks the fire inside all our heads and hearts,” vocalist John Ritter explains of the track. “A first person account divulging the urges to kill our vices or let them kill us.”

Check out the brand new video below!

Myka, Relocate will be on tour in support of SLAVES during the following dates: