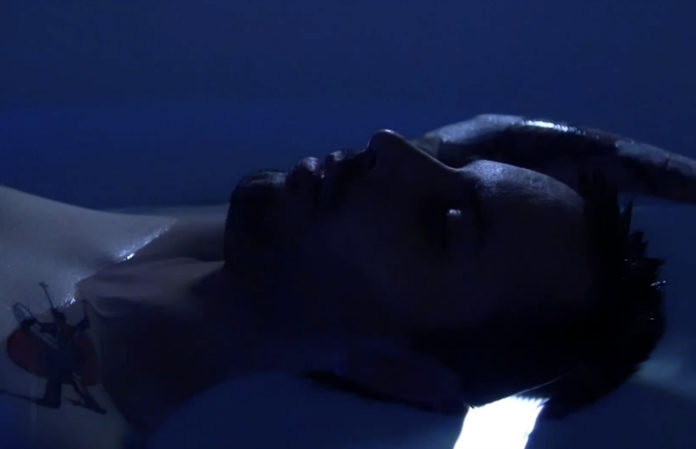 Lancaster four-piece Carousel Kings release another song off their upcoming album Charm City, due out February 10 via Victory Records. It will be their first full-length since 2014's Unity off CI Records.

The track “Here, Now, Forever” showcases a more serene side of the pop-punk band, a sonic change partially inspired by flotation therapy. “It’s got a really different vibe than we’re used to,” explains guitarist Will Barovick about the song. “I think the floating definitely tied into that.”

“'Here, Now, Forever' emerges from the deepest depths of the minds, heart and soul of the band members,” says singer David Alexander. “With the inspiration of floatation therapy, it is the purest and most genuine emotion the band has ever released to date. One of our favorites to play live and listen to, we hope the rest of the world feels the same and can find some sort of connection with it.”

Give the song a listen below and see if you can hear the influence.

Take a closer look at Carousel Kings’ creative building process in the mini-documentary 'Floating For Solace.'

Check out the dates below and catch them on tour!