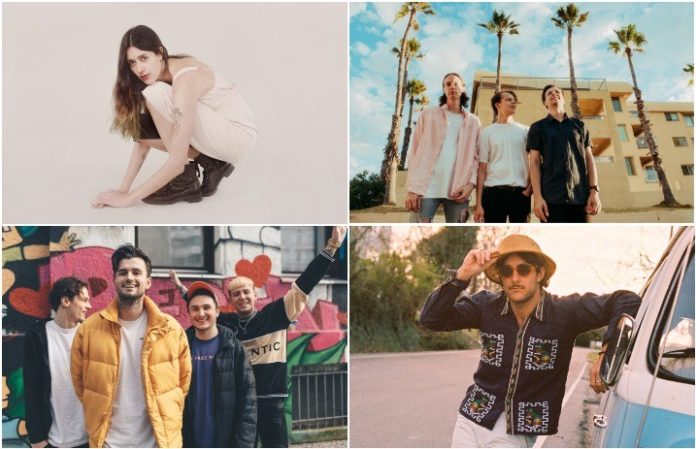 Read more: 12 songs you need to hear this week

Half Waif – “Back In Brooklyn”

Half Waif released “Back In Brooklyn,” the latest single from their forthcoming album, Lavender, due out April 27.

Pop punkers Woes released their new song “HLB2,” taken from their forthcoming Self Help EP, out May 4.

Columbus – “Care At All”

Australia’s Columbus released “Care At All,” the second single from their upcoming record A Hot Take On Heartbreak, out May 25.