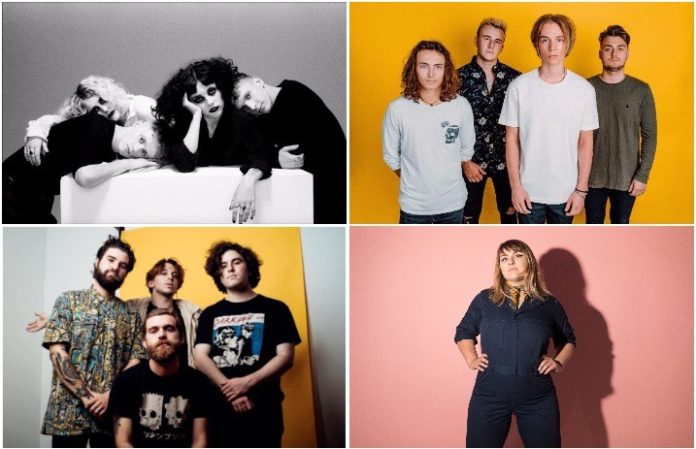 Super Whatevr – “Kathrin With A K”