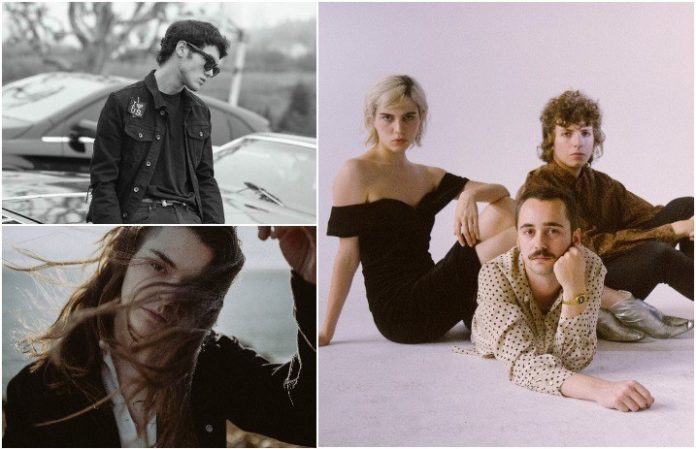 Read more: 21 songs you need to hear this week

Singer/songwriter Goody Grace premiered his new track “In The Light Of The Moon,” featuring Lil Aaron. The track is taken from his debut EP Infinite, out March 23.

Marigold, the brainchild of Head North drummer Benjamin Lieber, debuted his new song “A List Of What I’m Owed,” taken from his self-titled album, out April 6.

No Thank You – “New England Patriots”

No Thank You’s released their new song “New England Patriots,” the most personal and heavy track on their new album All It Takes To Ruin It All, out Apr. 6.