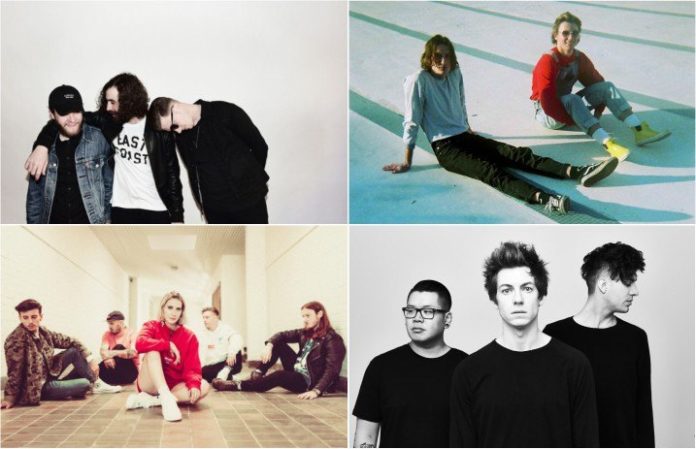 Read more: 21 songs you need to hear this week

Fickle Friends – “Wake Me Up”

Indie-pop act Fickle Friends released “Wake Me Up,” taken from You Are Someone Else, out March 16.

Boston-based emo-indie act no hope / no harm released their new EP, Swimming In The Charles, featuring “Our Vile Body.”

No Thank You – “Cubic Zirconia”

Philadelphia’s No Thank You released “Cubic Zirconia,” the first single from the band’s forthcoming album, All It Takes To Ruin It All, out April 6.