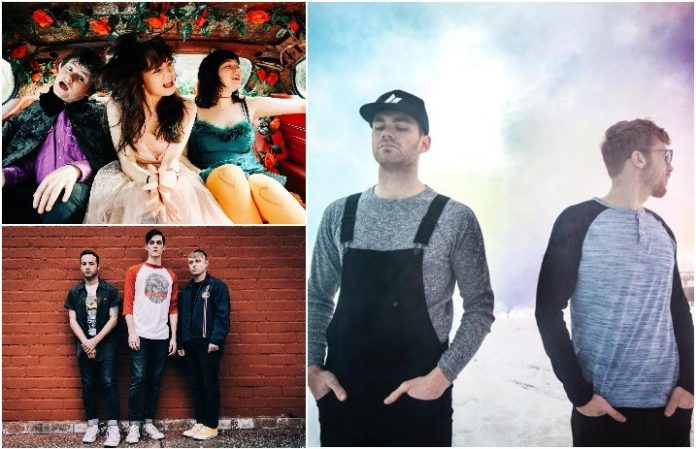 Canadian indie pop duo Violet Night shared their new song “Young Guns,” taken from their forthcoming album Colours Of You, out May 4.

Post-hardcore act Slow Mass just released their new song “Schemes,” taken from their debut album On Watch, out May 11.

No Thank You’s released their new song “Dash,” taken from their forthcoming album All It Takes To Ruin It All, out Apr. 6.