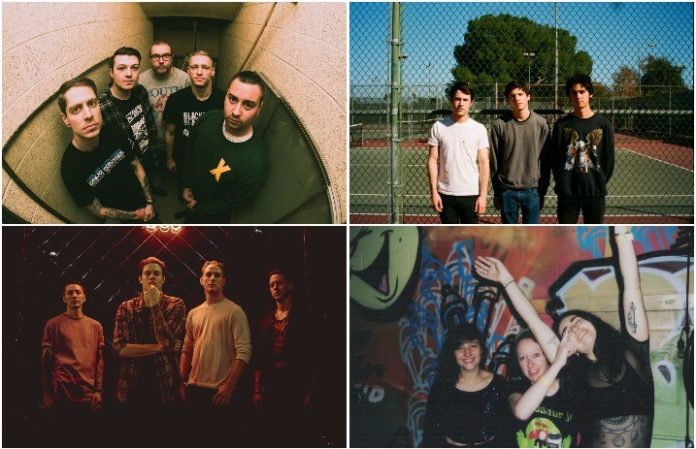 Read more: 20 new songs you need to hear this week

The Plot In You – “Not Just Breathing”

The Plot In You released their new song, “Not Just Breathing,” the second single from their fourth studio album, Dispose, out Feb. 16.

Melbourne, Australia’s Camp Cope debuted their new song “The Opener”—calling out the men who’ve told them to do things every other way but their own—taken from their forthcoming, sophomore LP, due out in 2018 via Run For Cover.

Bohnes, the solo project from Alex DeLeon (The Cab), released his grunge-poppy second single, “My Friends.”