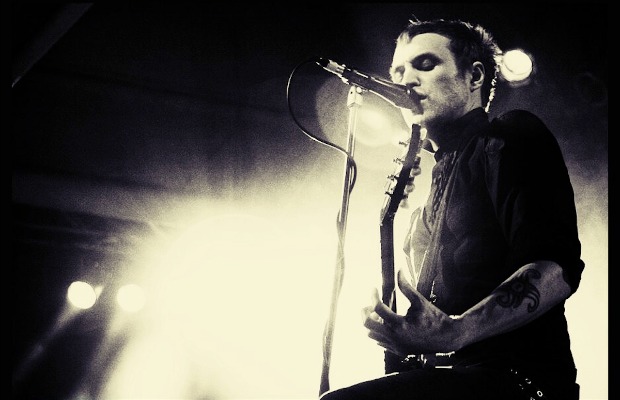 Horror-punk artist Nim Vind is releasing a new album, Saturday Night Séance Songs, on October 14 via his own label, House Of Vind. (Pre-order it now.) For now, he’s teaming up with AP to bring you the premiere of a new song, “Astronomicon,” which was produced by Todd Rundgren (writer of the hit “Hello It’s Me,” producer for Meatloaf). Check out the new song below, and let us know your thoughts.

Vind states, “When I first heard ‘Rumble’ by Link Wray, or ‘Bella Lugosi's Dead’ by Bauhaus, or ‘Last Caress’ by Danzig's Misfits, I knew there was another form of communicating with people that was void of barriers of language, color or any predisposition. It’s a storm recognized as such by anyone who crosses its path. It's slamming into your brain like a tornado. It can't be denied.”

If you missed it, hear another new song, “Master Spider.”