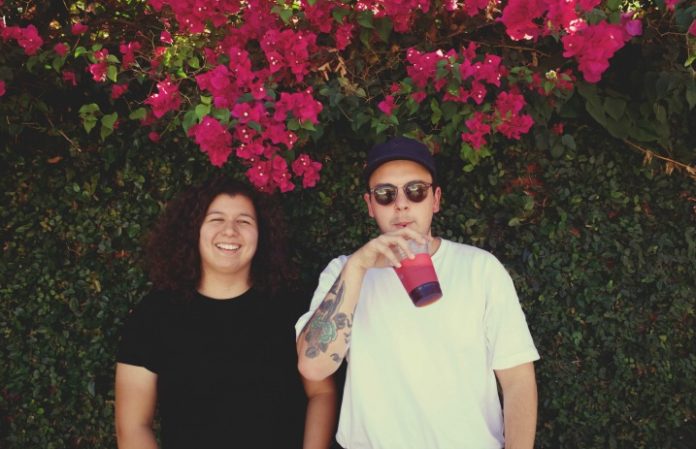 Spoken word duo nowHere are teaming up with AP to bring you the premiere of their new full-length album Hell Knows I’m Miserable Now, which will be out Dec. 11 through Equal Vision Records.

“In a world where most things are only created for the sake of sharing, Hell Knows I'm Miserable Now and nowHere – as a collective – thrived in working as an incognito art-project,” shares nowHere's Trey Hales. “Experimenting with the idea of this band, before making it public, better prepared us for how exactly to define it, both in present and in the future. It also allowed for myself to sit with the content and film/direct visuals for over half of the songs on the record. Hell Knows I'm Miserable Now is the story of my 2014, through the work of our 2015, for 2016 to listen to.”