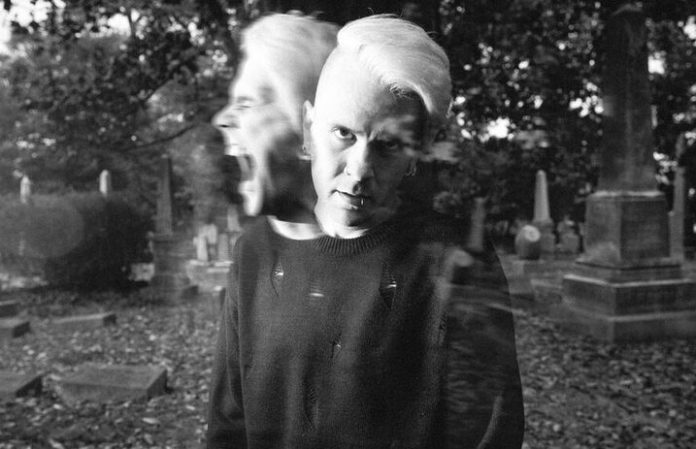 Today, My Enemies & I release their debut LP, The Beast Inside, a record that deals with the band's frustration with not only religion and personal relationships, but also society as a whole. Vocalist Jeff Hill writes for AP about the band's hometown (Richmond, Virginia)—a place that heavily influenced the album—and encourages everyone to formulate your own opinions and beliefs and to think for yourself. Read what he had to say below.

No matter where you’re from, how you grew up or what you’re going through, take a step back and think for yourself.

We’re naturally inclined to follow the opinions of those around us: family, friends, teachers, employers. However, we don’t have to. I was about 16 years old when I started to question things. I was wondering, ”What makes what I’ve been told 100 percent true?”

As I went through my 20s, I looked at things like, ”What about this is wrong to me?” In many ways, I’m still trying to figure out what I believe to be true, but I’m asking questions. That’s how it starts. You don’t have to just accept everything blindly.

As you get older, you have a realization that this is your life and no one else’s. You can control that life. No one else is responsible for you. If you disagree with what you’ve been taught, question it. Seek new answers for yourself. You may find something that really does speak to you and represent who you are. It’s out there.

Where we [the band] come from is very conservative and rural. That implies certain belief systems and dogma. If you go to the gas station and you aren’t wearing camo or driving a pickup truck, you will get stared at because you’re not adhering to the status quo. You’re not simply following or trying to fit in.

That goes for much of life down in Richmond, Virginia. If you don’t go to church, you’ll be judged. As in many places, people are close-minded. Families turn against families over this kind of thing. It’s ridiculous. Most of our neighbors define themselves by religious and political views, in what I’ve experienced. It’s like that all over the country, though. This isn’t exclusive to where we’re from. That’s something that I want to show people.

I talk to people all the time at shows who have similar mindsets and agree society should be more open-minded. They are good conversationalists I think it’s important to share ideas with somebody else. You want to hear what other people say and watch what they do. It’s crucial because you may learn something about yourself. Our album The Beast Inside is a product of that mentality. There may not be definitive answers, but we’re asking the questions.