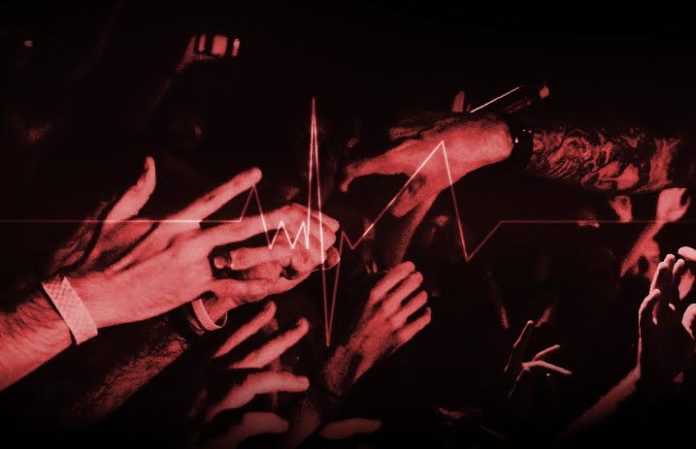 The last decade has been jam-packed with reunions of our favorite bands. Some have a successful return and decide to continue on, while others flail, fail and disappear before it’s too embarrassing. What most people don’t talk about in detail is the abundance of nostalgia tours happening with all of the bands who haven’t broken up.

Playing an older album in its entirety is a great way to bring back old fans. The average fanbase has an attention span of only a couple albums, if that. Most likely, bands have put out several records since their pinnacle release and have either plateaued or slowly lost fans. This is completely normal in the music industry. Bringing old fans not only gets the attention of people who may have lost interest, but is a great way to introduce the crowd to newer material.

“Play the old stuff!” is something musicians will hear from hecklers in the crowd or trolls on the internet on a regular basis. It’s a complicated thing to hear when you’ve had years of improvement in songwriting and your overall craft since the earlier, naive music you created. How many times have you heard bands say, “This is our best album yet,” in interviews about their new material? They mean it. That’s why it can sting when fans don’t care for it and worse yet, don’t even know it exists. I used to take it as an insult before I realized it’s really just the fans expressing their love of part of your career. To them, that era was what connected with them the most. So why not cater to their requests?

Attempts to cash in on nostalgia can have varying results. While ticket sales and morale should go up, a band may be spoiling their fans with an excessive amount of old material. What happens when the next album cycle starts? The band will return to the mixed setlist and have to make room for the sprinkling of new songs. At this point, we can see if their plan worked. Did they retain their old crowd after the full-album tours? Will the crowd react well to having a mixed setlist again? Did the new album do well? Most importantly: Do people know they’re still together?

The transparency of social media lets artists give their fanbase constant updates and content, but they won’t see the conversations the bands have with their management, agent and each other. Do they need an adrenaline shot to their career or just simply want to give back to their loyal supporters? It’s always a crossroads when these kinds of tours occur.

With that in mind, if you love a band, make sure you support them. If they’re coming to your town playing a full album that meant something to you, show up and prove it. It’s almost like casting a vote. Filling rooms and ticket sales show agents and labels that bands have value and can get them better opportunities. Supporting their older albums can also help inspire artists to revisit their old style without forcing it for a new album. Touring is now the number one source of income for artists and if that means giving the fans exactly what they want, so be it. Just remember: As a listener, have more power than you think.