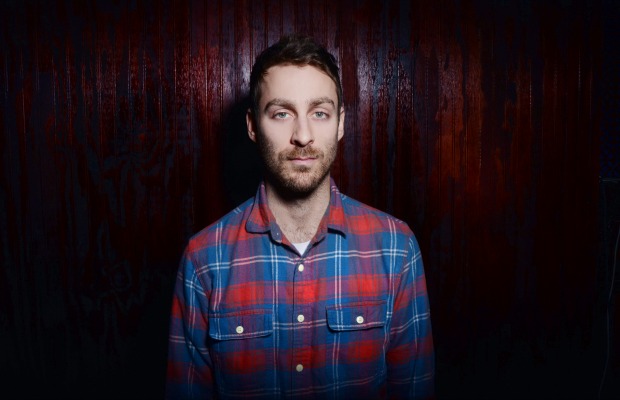 Under his Owen moniker, Mike Kinsella (American Football, Their/They’re/there) is set to release Other People’s Songs, a collection of cover songs from such bands as Against Me!, the Promise Ring, Lungfish and more. The album is now available for pre-order via Polyvinyl Records and will be officially released December 2.

Today, AP is excited to bring you Kinsella’s cover of Depeche Mode’s “Judas,” which appeared on their 1993 album, Songs Of Faith And Devotion. Stream it below, and let us know your thoughts.

For good measure, here’s the original: