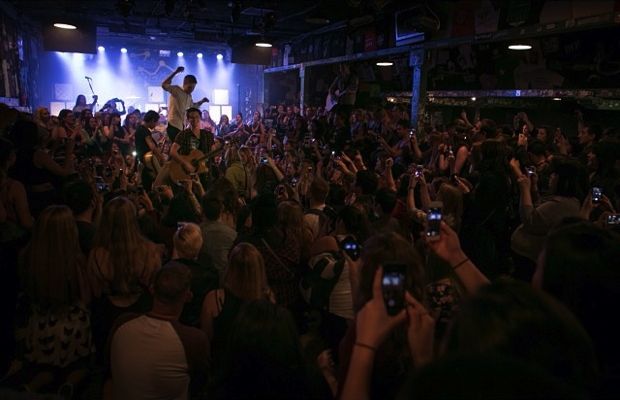 A quick birthday pint and then on to BBC 1 for an interview with @danielpcarter pic.twitter.com/bmW8prLa8k

Writing music because we love you:) #beats http://t.co/czhs6KKP9C

Spreading hope and a positive message from an honest perspective. #knowhope pic.twitter.com/1mqGCnKivc

I love these peoples. http://t.co/zDVSZa7Kp3