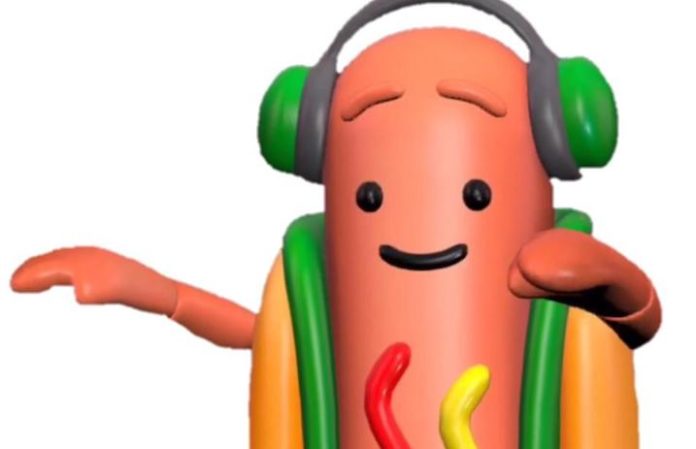 Halloween is a time for over-the-top dressing up, carving pumpkins artistically, watching classic horror movies, gorging on piles of assorted candy and indulging in all things gruesome.

Every year, pop culture dictates what costumes are in high demand for Halloween, so here are our predictions for 2017:

As one of the most terrifying fictional characters of all time, and given this purposefully timed reboot, Pennywise The Clown is likely to be out in masses. Just watch out for the red balloon…

Hugh Hefner and the Playboy Bunnies

The recent death of 91 year old Playboy mogul, Hugh Hefner, has paved the way for this to be a widespread choice. His signature silk bathrobe, captain’s hat and smoking pipe means that it doesn’t take too much effort to don attire akin to the businessman and activist, but that you will still be instantly recognised. It worked wonders for Regina George in Tina Fey’s 2004 comedy Mean Girls, so if you’re brave enough to flash the flesh–throw on a pair of ears, a strapless body-suit, a collar, cuffs and don’t forget the tail! Pair yourself up with a Hef or go alone, it doesn’t matter; the American institution of Playboy was founded in the '50s and the bunny is a world famous brand ambassador.

The folks over at Yandy certainly have a great sense of humor and somehow manage to make anything and everything sexy – even the news. Within the last year, President Trump’s “fake news” accusation has gained so much traction that now you can wear it.

That's one reaction to #TheLastJedi trailer. What was yours? Click the link in our profile to watch it again! #StarWars

It only took two seconds of footage in the latest Star Wars trailer to make the subculture fall head-over-heels in love with porgs. Warsies squealed with delight to see Chewy’s furry companion pop up in The Last Jedi, which we’ll get to see a lot more of when the movie is released in December. In the meantime, if you do some digging around, you should be grab a porg onesie and stay comfy at home or out and about.

Snapchat’s Dancing Hot Dog filter spread like wildfire over the summer. The animated food item throws energetic shapes as he dabs to the music from his headphones adding silliness to every day snaps. It wasn’t long before the hot dog appeared on other social media sites and across the internet. So, if you’re planning on bringing a strong dance game to a party; this is definitely the costume for you.

Some might say that dressing up as a character from the Emmy Award-winning Stranger Things is sooo 2016, but with Netflix dropping Season 2 of Stranger Things yesterday, we’re preparing to fall in love with the residents of Hawkins, Indiana all over again.

Earlier this year, the DC Extended Universe unleashed Gal Gadot as Wonder Woman, which was met with an avalanche of critical acclaim. As a relevant and iconic symbol of feminine strength and power, people are bound to adopt this superhero getup and spin into an event near you.

Beauty And The Beast

Nobody could have predicted the success of Walt Disney Pictures’ very first ever live action version of Beauty And The Beast, starring Emma Watson and Dan Stevens. This idea is another theme that can work together in a pair or alone as Belle and/or the Beast. Be their guest!

Between series reboots and Tamagotchis coming back, '90s nostalgia is fully on this year. Hey Arnold! will probably be big because we already can't wait for The Jungle Movie, but be on the watch for costumes inspired by Baywatch, Clueless, Hocus Pocus and The Addams Family.