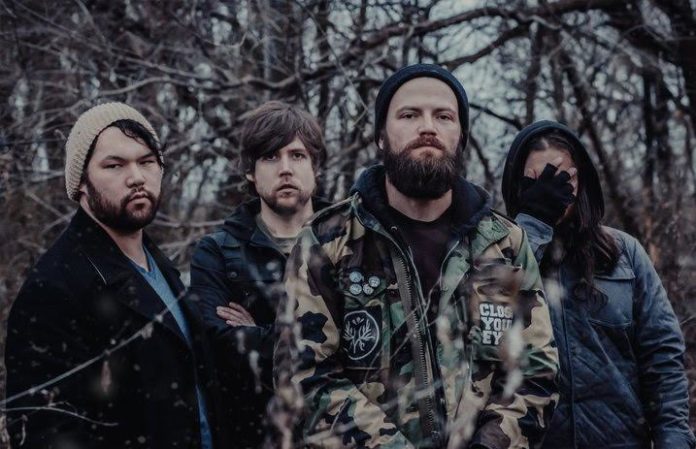 Post-hardcore band Least Of These are teaming up with Alternative Press to premiere the title track from their upcoming EP, Wolves, which they are self-releasing May 19.

Hailing from Texas, Least Of These were a band for five years when they decided to step back, rebuild their sound and change their direction.

“We've always tried to let the band be a reflection of who we are and where we are at personally in life,” Gore continues. “This time around more has changed (member changes, different writing process, etc.) than ever before between records. So, when the duration between the release of Mere Image and the beginning of the recording process for Wolves ended up being a lot longer than we had anticipated, we used the extra time between records to figure out how to incorporate all the change into our music/lyrics and how that would change the ‘branding’ for the band.”

Check out the song below and be sure to pre-order the EP here.