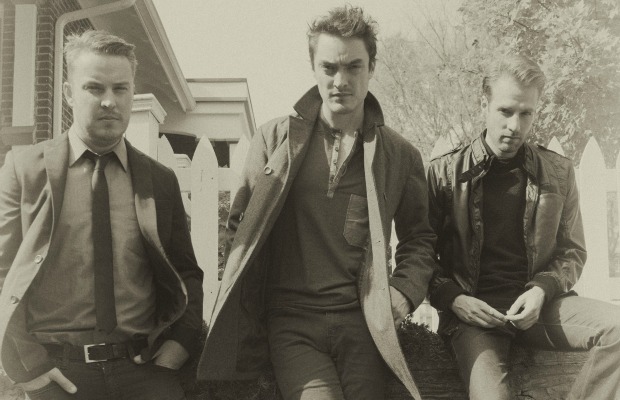 Check out an exclusive premiere of a remix of Civil Twilight's smash single, “Fire Escape,” from their 2012 album Holy Weather. The song's original version has been featured on a number of television shows including House and Vampire Diaries and spent 30 weeks on the Heat-Seekers Chart. Check out the song below along with their upcoming tour dates.