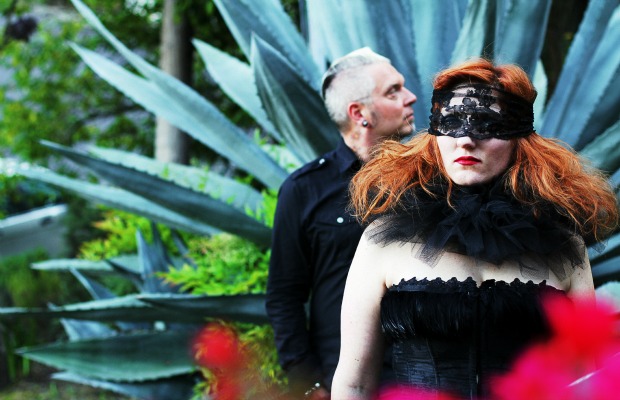 Legendary producer John Fryer, who has been behind albums such as Nine Inch Nails' Pretty Hate Machine and HIM's Razorblade Romance among many others, formed DarkDriveClinic in his spare time between putting his signature sound on record after record throughout the years. After finding Rebecca Coseboom in 2010, the band finished their 2011 debut, Noise In My Head, which saw a late 2011 release.

Altpress.com is excited to present an exclusive premiere of the band covering R.E.M.'s 1991 smash hit, “Losing My Religion.” Take a listen below.