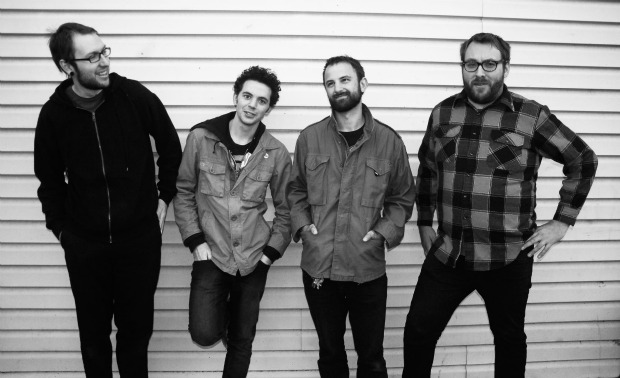 Elway share the opening song off their upcoming EP, Hence My Optimism, titled “Dear Colorado.” Check out the song below and you can order the 7″ here. The album is available online tomorrow, June 12.

You can also catch Elway on tour with Teenage Bottlerockets this summer. Here are the dates: 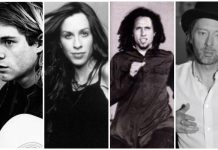